The politics of urban master planning in Tanzania 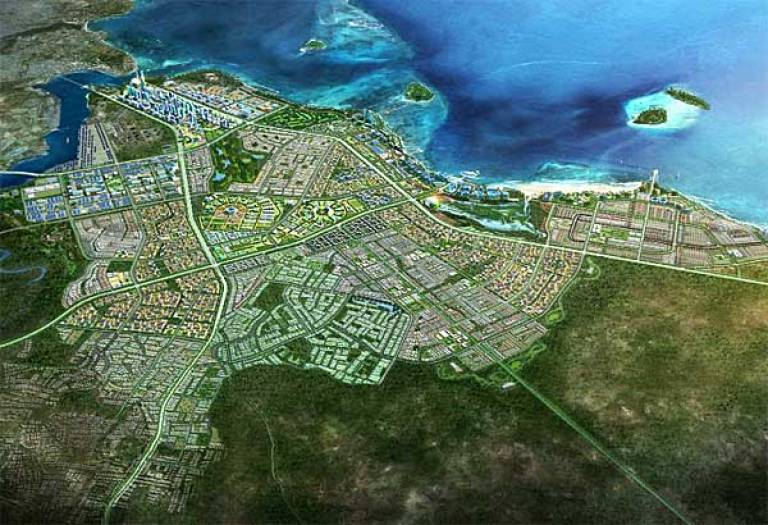 As in many other African countries, master plans have been used as an ideal planning approach in shaping and managing the growth of cities in Tanzania since early colonial times. But even after the end of colonialism in 1961, a master plan approach to city planning remained dominant in Tanzania, strongly shaped by foreign firms. Expensive Canadian firms were hired for the preparation of the master plans for the capital city of Dar es Salaam in 1968 and 1979 respectively, ironically in spite of the socialist orientation and spirit of self-reliance of the Tanzanian government of the time.

In line with the transition to a market-led economy and multi-party democracy, in the early 1990s the country shifted from a master planning approach to a ‘sustainable development approach’ in cooperation with the World Bank and UN Habitat assistance. This led to the adoption of Strategic Urban Development Plans (SUDPs) for Dar es Salaam, as well as a number of secondary cities. However, in practice master planning approaches to urban planning persisted and the SUDPs were only partially implemented. The mid-2000s therefore saw a return to interest in master plans, leading to the development of a new master plan for Dar es Salaam. This plan was designed to guide the city’s rapid growth, and included a plan for the construction of a New City of Kigamboni.

Our emerging analysis of the ‘return’ to master planning Dar es Salaam, as part of the Making Africa Urban research project, shows that this has not been a straightforward process. Different and continually changing actors and stakeholders continue to push for different plans and approaches. This includes the role of external development actors and agencies such as the World Bank and the UK Department for International Development, which have continued to fund different kinds of planning interventions. These changing plans have also been influenced by important internal factors such as the frequent changes in leadership of the Tanzanian Department of Rural and Town Planning.

These resulted in delays in the master planning preparation process, which saw the initial timeline of 2012 to 2032 for the master plan of Dar es Salaam extended to the period of 2016 to 2036. The same period also coincided with the rise of parallel plans and planning efforts, such as the adoption of a World Bank funded Metropolitan Development Plan (2015-2020/2022), as well as a JICA funded urban transport master plan for the period 2018 to 2040. Moreover, a number of national planning documents, such as Tanzania’s 2010 Integrated Industrial Development Strategy for 2025 (IIDS) and the current Five Year Plan for the period 2016/17 to 2020/21 (FYDP II), outline key or ‘flagship’ urban development projects and investments that have implications for wider city planning.

What does this crowded space mean for the prospects of implementation? Historically, most of the master plans prepared for Tanzanian cities have not been accompanied by funding support, technical plans and strategies, to guide their implementation. And while master plan development is now supported by various actors, it also faces resistance. Mostly, support comes from the government, as well as private developers who act as third parties with the aim of attracting finance for the implementation of master plans and respective infrastructure and development projects. Resistance to master plans on the other hand comes from local planning firms and officials who often feel that their expertise is not utilized by the government and that they are bypassed in the preparation of the master plans because of the continuous reliance on foreign planning firms and agencies. Local residents also resist master plans, due to the potential impact of their implementation on their land and livelihoods, in the context of limited government capacity to compensate affected residents.

Going forward, it will be just as important to study the emerging multiplicity of urban plans emerging in African cities such as Dar es Salaam, as it will be to study the external and domestic actors that are involved in the development, funding and implementation of as well as resistance against these different plans in order to gain more insight into the politics of contemporary master planning in Africa. 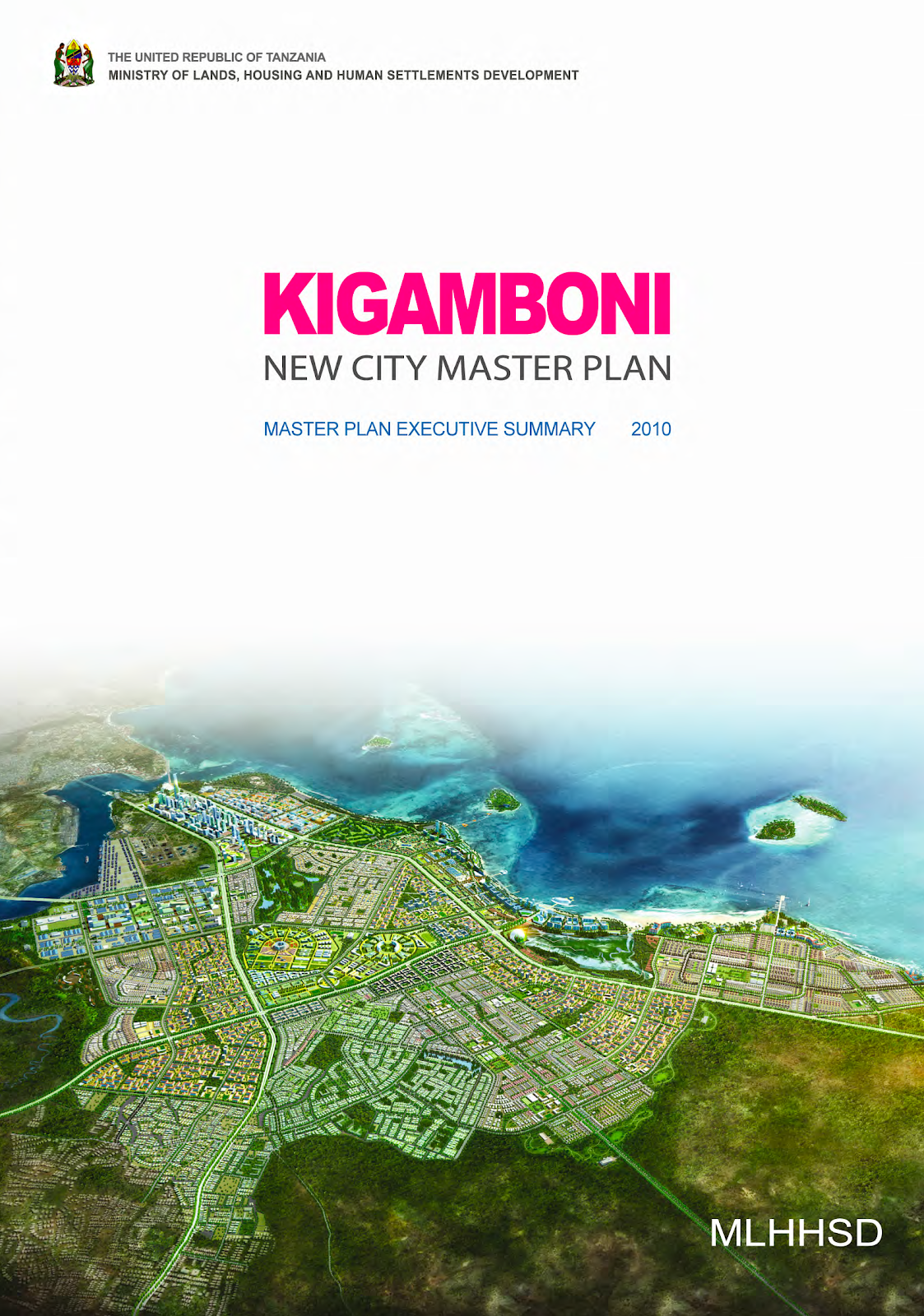