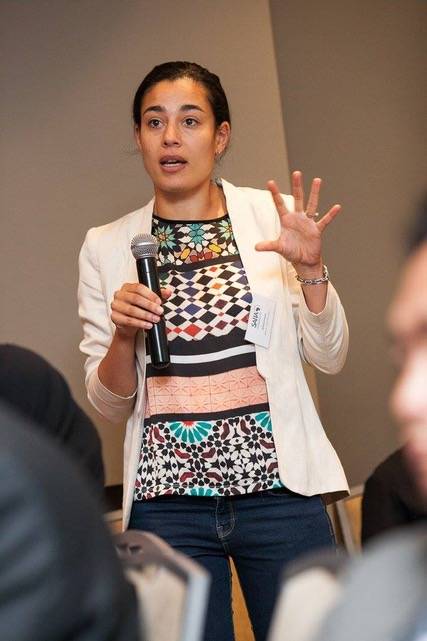 Dr Sylvia Croese is based in the South African Research Chair in Spatial Analysis and City Planning at the University of the Witwatersrand, Johannesburg. She is an urban sociologist with a PhD from the University of Stellenbosch in South Africa. Her research interests, teaching experience and publications include work on urban politics and governance through the lens of housing, land, urban infrastructure and mobility, with a focus on Southern and Lusophone Africa.

Prior to joining Wits, she was a researcher with the African Centre for Cities at the University of Cape Town where her work examined the implementation of global urban policy in African cities, particularly the Sustainable Development Goals. Between 2017 and 2019 she served as an embedded researcher in the City of Cape Town as part of the Mistra Urban Futures research project Implementing the New Urban Agenda and The Sustainable Development Goals: Comparative Urban Perspectives and organised a year-long monthly seminar series on the SDGs as part of the PEAK Urban Research programme. She was also the Principal Investigator in the LIRA Agenda 2030 research project Co-producing urban knowledge in Angola and Mozambique through community-led data collection towards meeting SDG 11.

Sylvia is a postdoctoral researcher in the Making Africa Urban research project, working alongside project collaborator Philip Harrison in managing the research in Dar es Salaam as well as the analysis of the developmental circuit across all three cities.