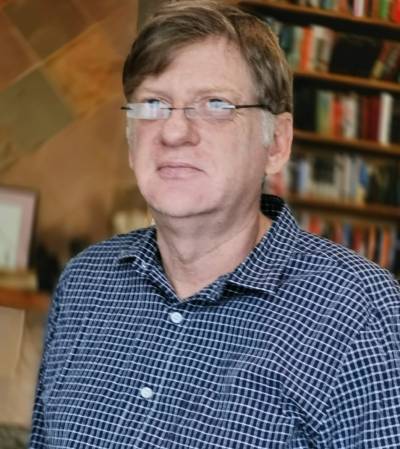 Professor Philip Harrison is the South African Research Chair in Spatial Analysis and City Planning, funded by the National Research Foundation and hosted by the University of the Witwatersrand. He served as a member of the National Planning Commission in the Office of the President from 2010 to 2015.

Previously, Prof. Harrison was Executive Director in Development Planning and Urban Management at the City of Johannesburg for 4 years from 2006 to 2010. Prior to that, he held a number of academic positions at the Universities of the Witwatersrand and Natal, including Professor and Chair of Urban and Regional Planning at Wits from 2001 to 2006.

He has published widely in the fields of city planning and regional and urban development. His most recent work is the jointly edited book, Densifying the City? Global Cases and Johannesburg (2020). Details on Professor Harrison’s publications and projects are available on ORCID.

Philip Harrison is one of the three collaborators on the project, leading the research team focussing on Dar es Salaam. He works with a Post-Doctoral Research Assistant and a Consultant based in Dar es Salaam. He has a particular interest in the ‘sovereign circuits’ which link Africa with East Asia.