Professor Paola Lettieri FREng, who has led the development of UCL's new campus on Queen Elizabeth Olympic Park, has been appointed as UCL’s first Pro-Provost for UCL East. 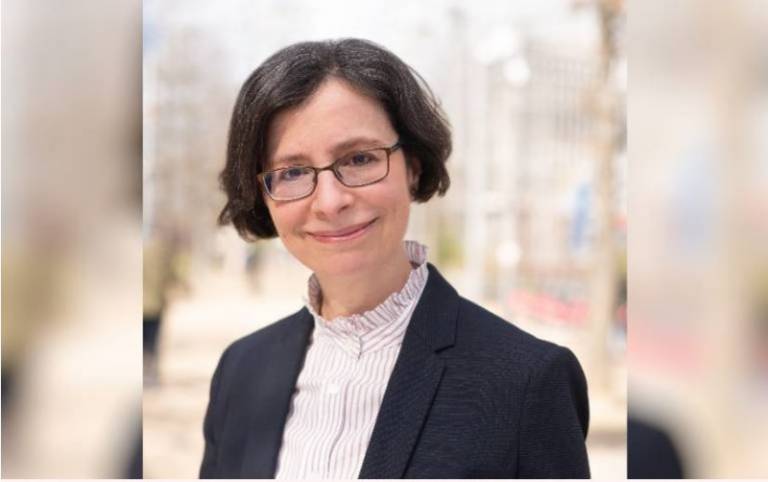 Paola's appointment recognises her visionary leadership and the contribution she has made to UCL's long-term development ambitions through the launch of our new UCL East campus, which begins opening this autumn.

She is currently Director of UCL East and takes up her role with immediate effect, having been involved in the development since 2014. Paola became Academic Director UCL East in 2016 and was appointed Director in 2020.

Throughout that time, Paola has overseen all aspects of our new campus in Stratford in east London, from the buildings’ design to academic planning and governance, operations, public engagement and working with stakeholders. 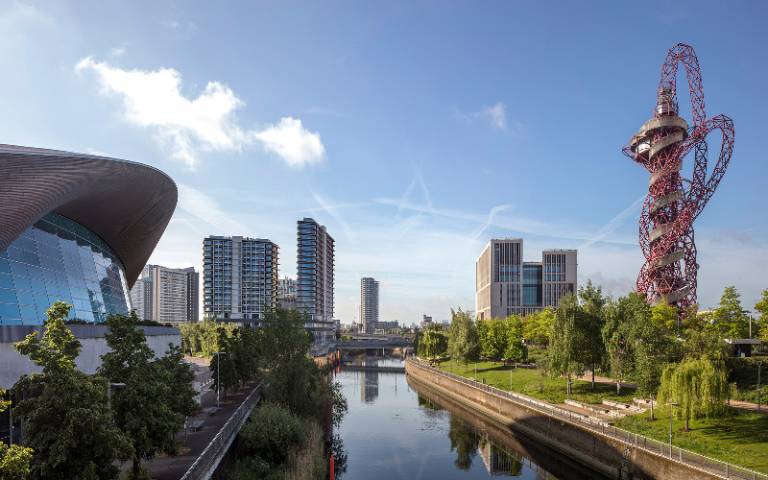 UCL is a founding partner of East Bank, the education, culture and innovation district created as a legacy of the London 2012 Olympics. Paola also represents us in our relationship with the Mayor of London’s office, the London Borough of Newham and our East Bank Partners the V&A, BBC, Sadler’s Wells and UAL: London College of Fashion.