Our pan-specialty multidisciplinary Head and Neck Academic Centre is dedicated to excellence in world-class research and education of head and neck disease. We embrace new ways of working across head and neck disciplines, always reviewing current practice to deliver the best outcomes for patients.

A UK multidisciplinary collaborative project to evaluate the outcomes of tracheostomy in COVID-19 patients. It also examines the implementation of national guidance in COVID-19 tracheostomies and the incidence of COVID-19 infections amongst those health care workers involved in the procedure.

When COVID-19 leads to a severe infection in the lung, patients need to be placed on a ventilator. Before the pandemic, clinical practice was for patients expected to be on a ventilator for over 7 days to undergo a tracheostomy, a surgical procedure to put a breathing tube through the neck into the airway.

It is uncertain whether patients with COVID-19 also benefit from this operation due to the severity of their respiratory illness and high death rate. Furthermore, there is concern that opening the airway through the tracheostomy puts health care professionals performing the procedure at risk of being infected by the coronavirus.

COVIDTrach is collaborative project by surgeons and intensive care doctors that looks at the outcomes of ventilated COVID-19 patients undergoing tracheostomy and evaluates the use of personal protective equipment and rate of COVID-19 infection amongst operators.

So far, data on 800 patients have been entered in an online database; this proposal focuses on expanding and completing this database to answer the fundamental questions of the safety and effectiveness of tracheostomy in COVID-19.

A multi-centre validation study to evaluate whether a new imaging and surgical protocol would work as well as the current god standard in identifying sentinel nodes in patients with oropharyngeal cancer. This study aims to give doctors more accurate information on which side(s) of the neck to treat following the discovery of cancer in the lymph glands.

Cancer at the back of the mouth and throat is usually only discovered after it has spread to lymph glands in the neck. This means that both the original tumour and the cancer that has spread needs to be treated.

Doctors need to decide whether to treat just one side of the neck or to treat both, as the cancer may have spread to both sides or may be likely to spread to another side in the future. They base this decision on things such as how aggressive the cancer is, whether the patient smokes and whether the HPV virus is present. This difficult decision can mean some patients get treatment on both sides of the neck that they may not need, which can result in lasting problems with swallowing. Others can receive treatment on one side only to have the cancer return on the other.

This study hopes to give doctors more accurate information on whether to treat one side or two. This will be done using a procedure called Sentinel Node Biopsy (SNB) to see whether the cancer has spread to the other side of the neck.

The first part of the study is the imaging part, where a radioactive substance called ‘Lymphoseek’ will be injected into the tumour. This substance quickly moves into the lymph nodes and those to which it moves first are the sentinel nodes. A handheld detector called a gamma camera can be used to detect where these are. As part of standard care patients are examined under anaesthesia (EUA) and when this happens patients in the study will have Lymphoseek injected into these sentinel nodes. To make sure the gamma camera has identified the correct nodes the patients will have a CT scan the next day.

The second part of the study is the surgery part. This will involve a new group of patients who will have the same imaging procedure. Those patents with sentinel nodes in the other side of the neck will have them removed during the EUA and these nodes will be examined for signs of cancer. Some patients in this part, with easily accessible tumours, will have their tumour injected with Lymphoseek under local anaesthetic a few days after their original injection. If this is acceptable to patients, it may reduce the number of visits and general anaesthetics they receive.

If this study is successful, we will have found a way to give doctors much better, more accurate information on what treatment to give and speed up the time that it takes for patients to go through the treatment process.

There is an urgent need to understand the outcomes of COVID-19 infected patients who undergo surgery. Capturing real-world data and sharing international experience will inform the management of this complex group of patients who undergo surgery throughout the COVID-19 pandemic, improving their clinical care. CovidSurg has been designed by an international collaborating group of surgeons and anaesthetists which has now reached 69 countries.

Any hospital can participate. Some hospitals might currently have few cases while others might have a lot. Every hospital treating or expecting to treat surgical patients with COVID-19 infection is welcome.

The primary outcome is mortality at 30 days after surgery. Secondary outcomes will be other surgical and medical complications.

There is no fixed data collection period and patients can be included either prospectively or retrospectively.

Data will be stored in a secure online platform (REDCap). Only anonymised data will be collected.

All the collaborators will be recognised as co-authors in any publications resulting from this study. A corporate authorship model will be used under CovidSurg Collaborative group. 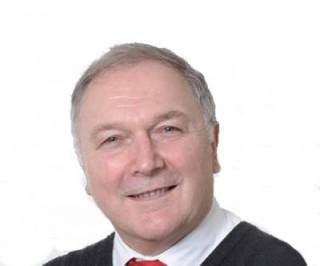 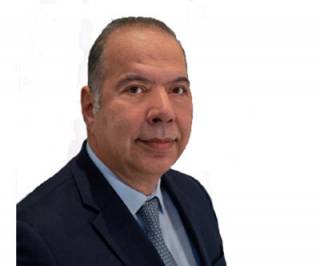 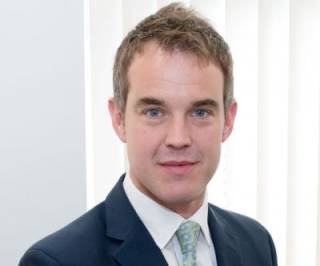 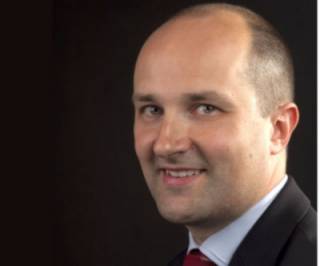 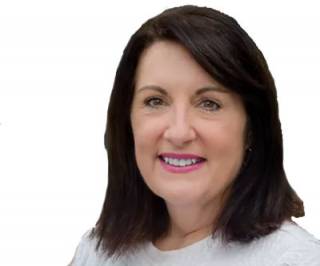 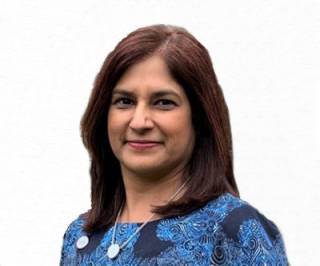 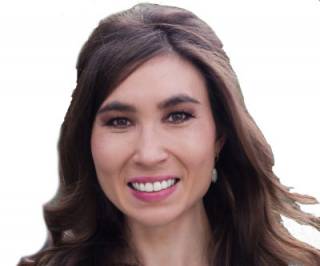 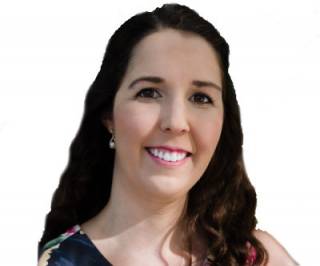 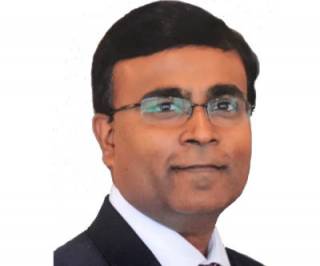 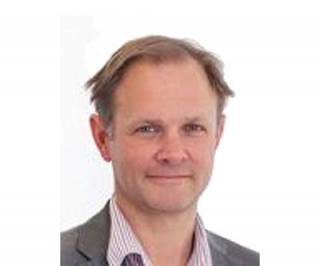 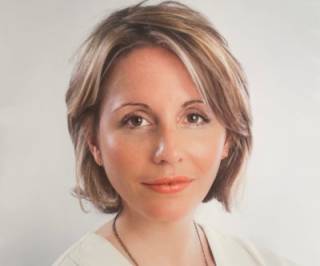 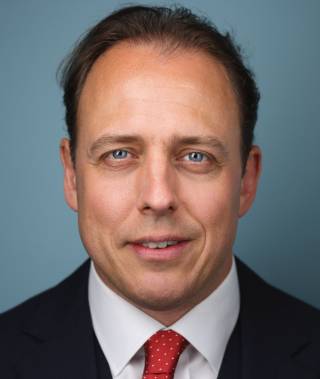 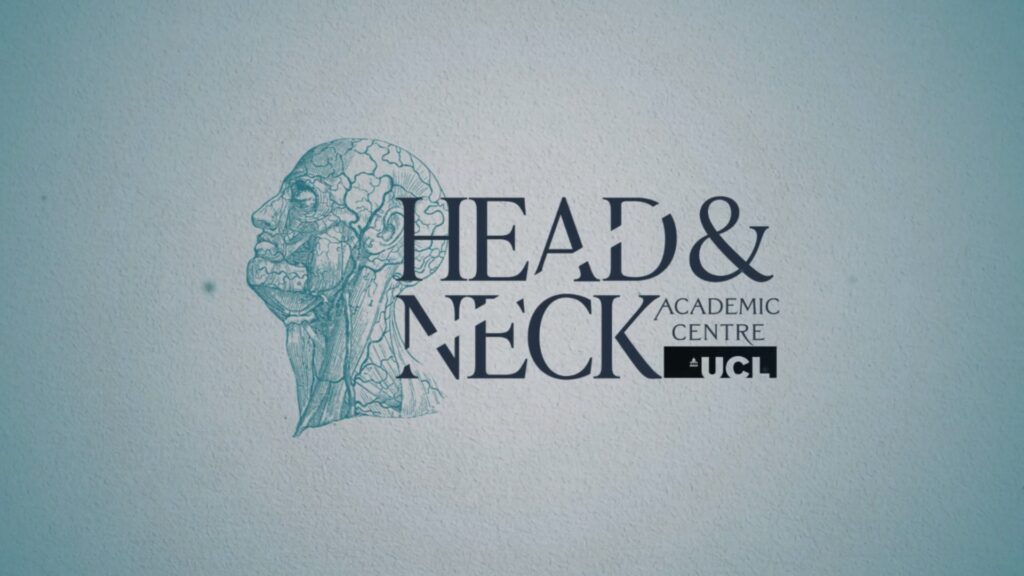 Discussions and debates on the latest in head and neck disease. 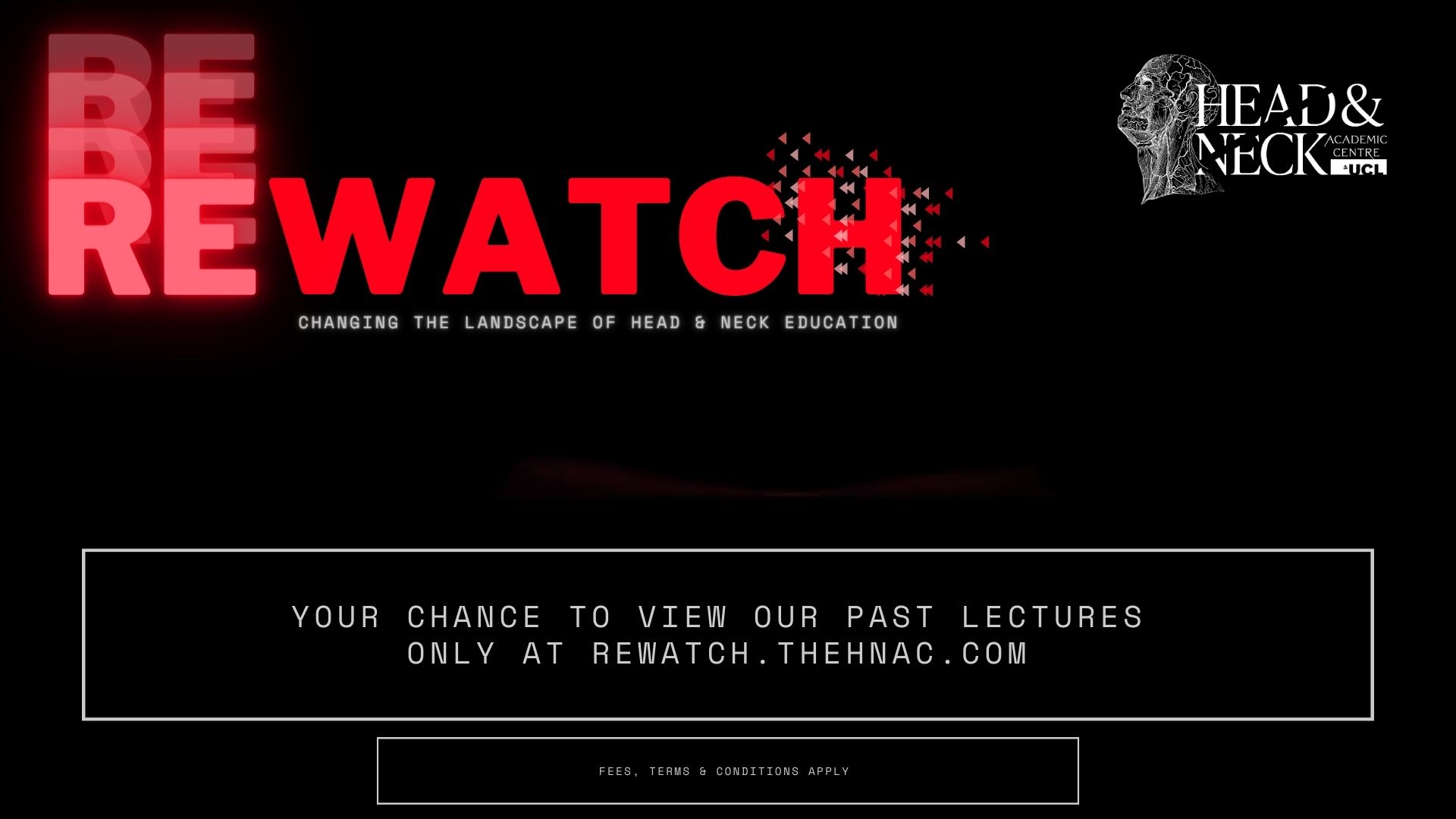 Several past events are available to rewatch via an on-demand platform.