Prostate cancer is usually diagnosed using a series of tests, often including magnetic resonance imaging (MRI). However, not all prostate tumours are visible on MRI scans. 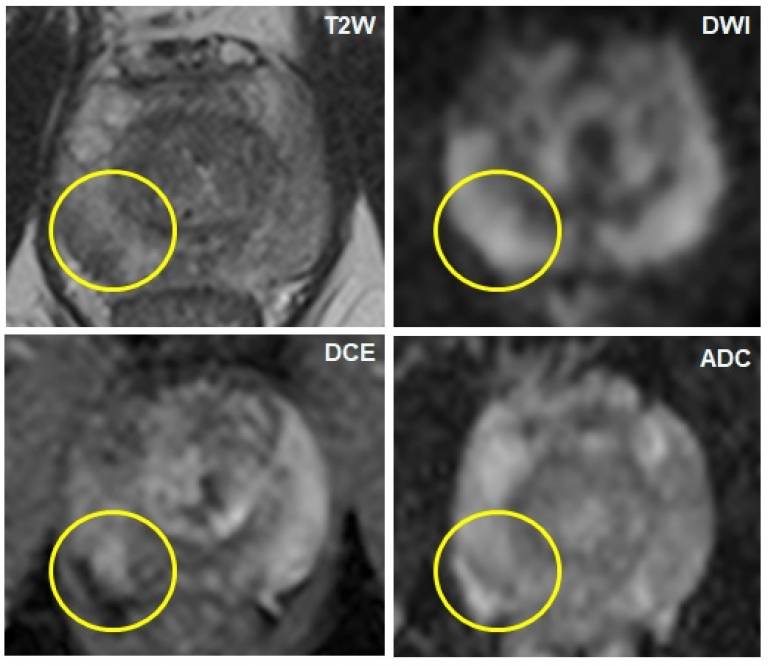 Over the past five years, a growing amount of research studies have explored the genetic code that is responsible for tumour visibility on MRI.

By pooling together multiple studies, researchers from University College London (UCL) showed that prostate cancer that can be seen by MRI is more likely to be associated with more aggressive forms of the disease.

In a manuscript published in European Urology Open Science today* they showed that MRI-visible prostate cancer also shown had more of the genetic material that controls the growth and interaction of tumour cells.

Joint-lead researcher Joe Norris said ‘We have been able to show that when an MRI scan ‘sees’ a tumour, it may be telling us more than we had previously realised. It appears that visible tumours on MRI tend to have the genetic characteristics associated with more aggressive forms of the disease and this could help men with prostate cancer decide on the best treatment for them.’

This research was funded by the Medical Research Council (MRC) and the Rosetrees Trust.