Czech language can be studied at both undergraduate and postgraduate level at UCL SSEES.

Czech is a language spoken by approximately 10 million people, mostly in the Czech Republic. It belongs among the West Slavic languages (as does Polish) and is largely mutually comprehensible with Slovak. Czech is one of the oldest literary languages in Europe, and is the second language in which printed books were produced—six years before the first printed book in English! The Czech capital, Prague, was once the administrative and cultural centre of the Holy Roman Empire, and in more recent times Czech composers such as Smetana, Dvořák, and Janáček have become world famous. Czech has even contributed a few words to the English language (‘robot’, ‘pistol’), and, of course, ‘Pilsener’ beer originates from the west Bohemian city of Plzeň/Pilsen. Czech uses the Latin alphabet, with a few characteristic diacritics such as č, á, or ů. 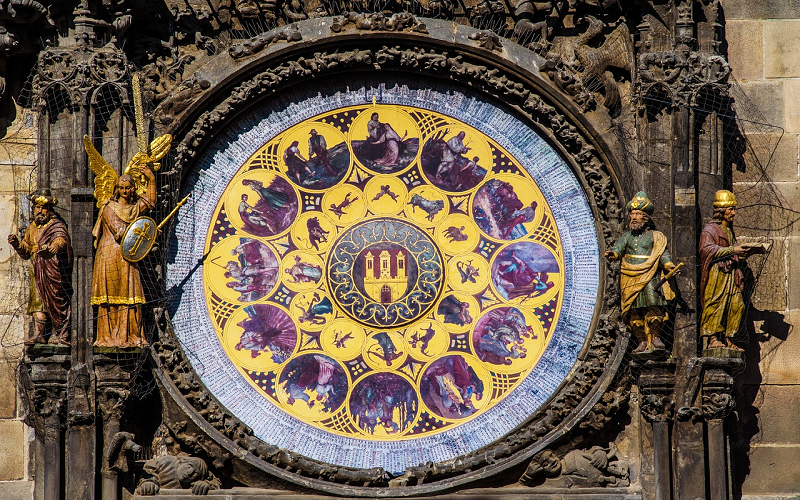 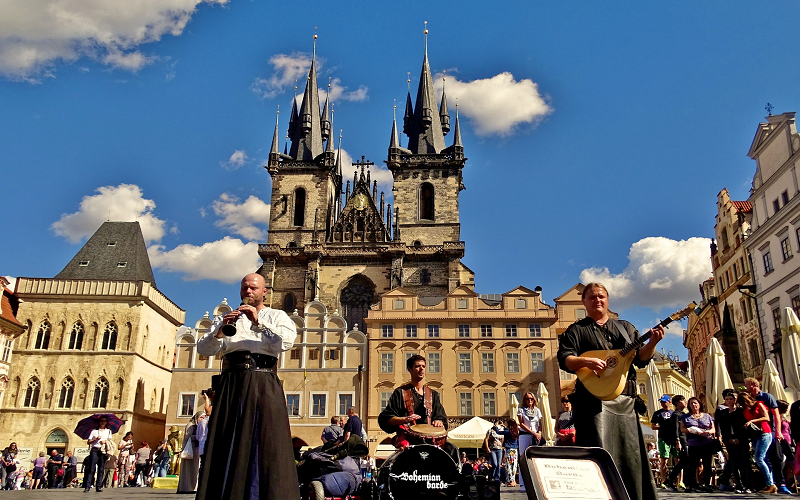 Taking Czech as an Elective Module (Undergraduate and Postgraduate)