The Climate Politics Research Cluster aspires to be a world class centre for climate change and environmental politics research. We conduct timely, rigorous and independent research on political aspects of climate change and environmental issues at global, regional, national and subnational scales. We are extensively engaged in public debates and political processes as opinion-makers, consultants and advisors on these issues.

We undertake the study of organisations, policy instruments, mechanisms, rules and norms that regulate the processes of global environmental protection. Our research ranges from understanding how UN processes shape national climate and biodiversity policies, to exploring the deeper and more powerful societal forces which give rise to pervasive environmental problems. These problems threaten to exceed the thresholds of what the planet can sustainably support (“planetary boundaries”). This theme is a collaboration with UCL’s Global Governance Institute, which serves as an active hub for UCL activities on global politics and governance. Recent research outputs include our assessment of the current state of the global climate regime, whether corporate climate efforts are genuine and the challenges of governing complex global catastrophic risks.

Our project: The Politics of Climate Change Loss and Damage
This project explores how the negative impacts of climate change – the loss and damage – is governed. It is led by Professor Lisa Vanhala. We look across scales ranging from the United Nations Framework Convention on Climate Change, to national level case studies in the South Pacific, Africa, Europe, South America and the Caribbean. In this project we have deployed an Ethnographic Sensibility approach to make sense of the Loss and Damage debate in the UNFCCC, to understand how Loss and Damage is produced at the national level, as well as to study the knowledge politics of Loss and Damage across different scales of governance.

We research the political phenomena – such as institutions, ideas, and the actions of interest groups – that affect the adoption of climate policies, especially at the national level. We draw mainly from research traditions in comparative politics and political economy.

Our project: Socially Just and Politically Robust Decarbonisation: An Evidence Base and Toolkit for Policymakers
This is a multinational, multidisciplinary research project that explores philosophical, economic, political and legal dimensions of the transition to a low-carbon economy in Europe. Dr Fergus Green is an investigator on this project, which is funded by the ESRC under the European Joint Programming Initiative—Climate.

Our project: Advancing the Understanding of Challenges, Policy Options and Measures to Achieve a Just EU Energy Transition (AdJUST)
This is a new research project spanning 11 partner institutions across ten countries, including Dr Fergus Green and Dr Jared Finnegan from UCL. The project runs from October 2022 to September 2026 with European partners funded by the European Research Council and UK partners funded by UKRI.

Our project: Party positions on climate change
This project aims to study patterns and drivers of political parties’ positions on various climate-related issues by developing a new dataset based on party manifestos.

In this research theme we study the role of values, principles, causal assumptions and other ‘ideas’ in climate politics and policy. What ideologies (constellations of normative and purportedly factual ideas) and economic policy paradigms inform real-world climate policies and actors’ climate policy positions? And what values, ideas and paradigms ought to inform them? We study these questions using quantitative (e.g., computational text analysis) and qualitative methods, as well as normative political theory. For instance, what do labour unions think a “just transition” to a low-carbon economy entails? And what, as a matter of normative principle, does a "just transition” entail? 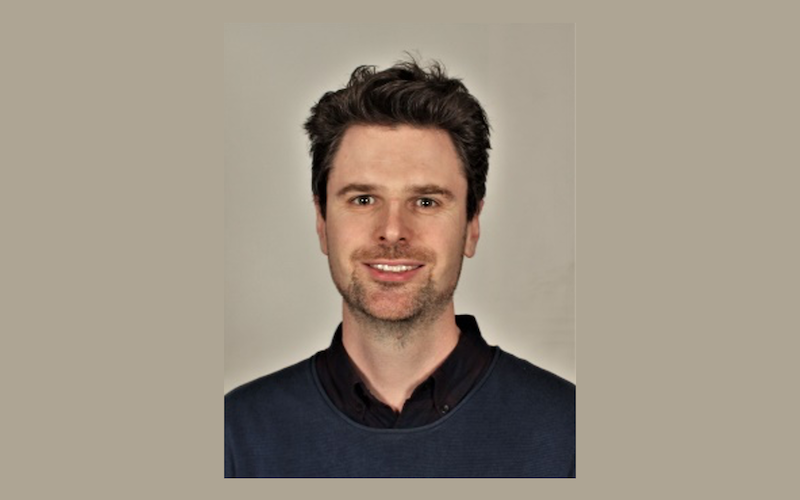 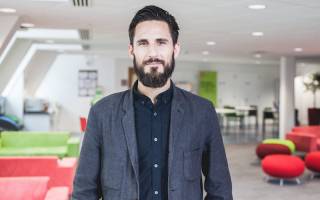 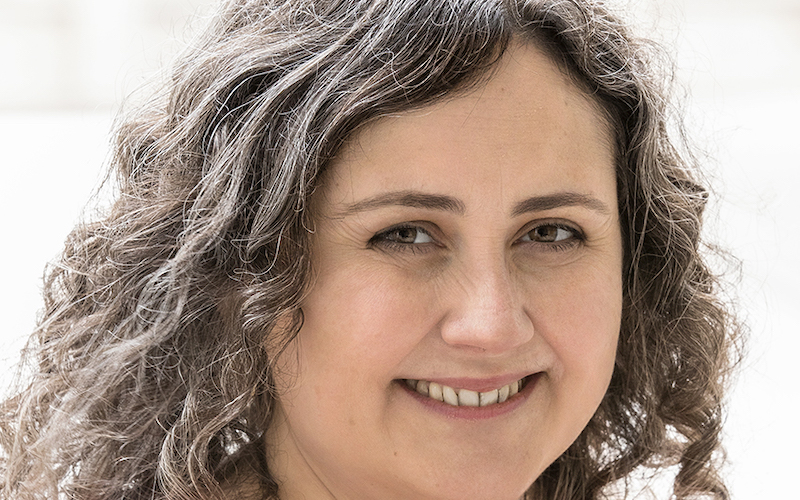 Highlights from the group