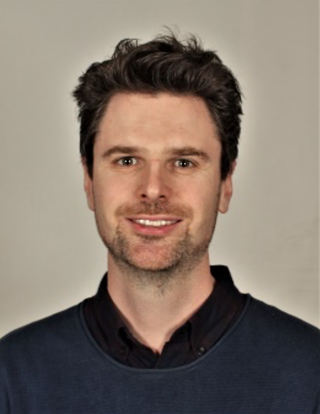 Fergus began his career as a lawyer in the Melbourne office of Australasian firm Allens Arthur Robinson (now Allens-Linklaters) from 2009–12, where he specialised in climate change, energy, water and environmental regulation. He then spent 7 years at the London School of Economics & Political Science (LSE) in various capacities: he obtained an MSc in Philosophy & Public Policy from the Department of Philosophy (2012–13); he was then a Policy Analyst and Research Advisor to Professor Nicholas Stern at the Grantham Research Institute on Climate Change & the Environment (2014–15); and finally completed an MRes in political science and PhD in political theory in the Department of Government (2015–19). From 2019–21, Fergus was a postdoctoral Researcher on the Fair Limits Project at the Ethics Institute, Utrecht University, and spent a brief stint back at the Grantham Research Institute in mid-2021 before starting at UCL.

Fergus’ research traverses political theory, political economy, public policy and law. Much of his work is concerned with the transition to a low-carbon economy. He is currently working on the ESRC-funded project, “JUSTDECARB—Socially Just and Politically Robust Decarbonisation: A Knowledge Base and Toolkit for Policymakers”, and completing a book project on how governments should deal with transitional winners and losers from legal and policy changes. Through work on Green New Deal-style policy programmes, Fergus is pursuing longstanding interests in how decarbonisation, far from being a “burden”, can provide a basis for building more equal, prosperous and sustainable societies. Fergus has also written widely on the politics and governance of fossil fuels, including on “anti-fossil fuel norms” and the case for supply-side climate policy. He has been a co-author of UNEP’s fossil fuel Production Gap Report each year since its inception in 2019.

Fergus is interested in supervising research students on contemporary political theory (especially the normative analysis of public policy), and on the politics and governance of climate change and low-carbon transitions.