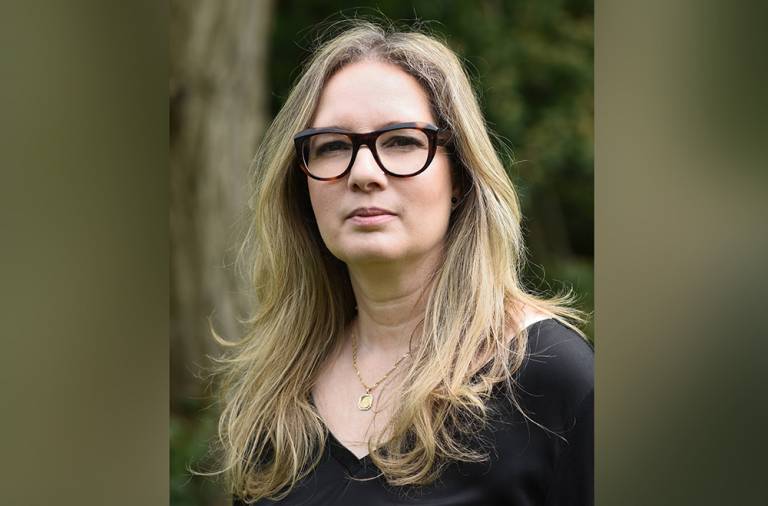 Fisher Lab and Promatix will develop computational executable cancer models for Promatix’s CipherPro suite of algorithms to mine the TxPro databank and identify new oncology drug targets. TxPro is the most comprehensive membrane protein tissue databank for identifying oncology drug targets in the world and has thousands of primary tissue samples from healthy and diseased states. The databank is continually evolving and growing through select data acquisitions. CipherPro is a proprietary suite of algorithms to mine TxPro and other databanks to support oncology drug discovery and development.

“We are pleased to work with the Promatix team to accelerate identification of new oncology therapeutic targets and suggest new drug combination treatments. Programmable analysis and data modelling can identify drug targets in seconds, saving considerable time, money and resources, and most importantly, time to the clinic."

"We have developed an innovative approach called Executable Biology, a toolset to model and analyse biological mechanisms as if they were computer programs.This is the future of drug discovery."

"Our goal at the Fisher Lab is to determine the mechanisms by which oncogenic signalling pathways regulate the onset, progression and when blocked, regression of cancers. We do this by computational modelling of oncogenic signalling networks and how they are linked to cell fate decisions (such as proliferation and cell death). In this way, we can understand how cellular decisions are made and how aberrations in those decisions drive cancer pathology.”

Promatix CEO, Dr Robert Balfour, said: “The Jasmin Fisher Lab is globally recognised for state-of-the-art computational models and analysis techniques, and we are excited to now be working with them on computational executable cancer models for our drug discovery and development engine."