The top prizes in the annual University of London Gold medal Awards have been awarded to two UCL MBBS graduates, with Aphra Luchesa Smith and Alice Storrie beating the competition to first and second places respectively. 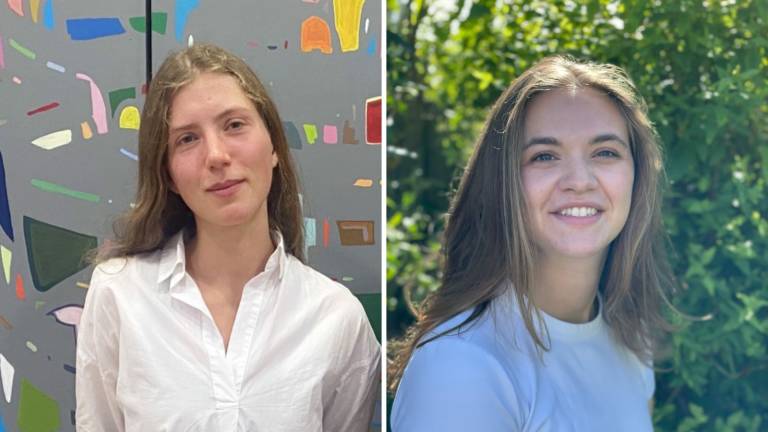 Aphra was named overall winner of the prestigious competition, taking home the Gold Award and £500 prize money. Alice took the runner-up spot with the award of the Betuel Prize in Medicine and a £200 cash prize.

The University of London Gold Medal MBBS competition has been running since 1903. Each year, London medical schools are invited to nominate their top performing students in their final examinations to take part.

During the competition, students are questioned by a panel of experts - external to the London universities - covering core specialties such as general medicine, surgery, obstetrics & gynecology,
clinical pharmacology, emergency medicine, and psychiatry. The winner is decided by the panel, based on the answers the candidates give to these questions.