UCL Medical School has emerged from the amalgamation of a number of prestigious institutions over a period of some years.

These are the medical schools of the Middlesex Hospital, University College Hospital and the Royal Free Hospital. These organisations combine a rich past in the history of science and medicine with advanced clinical practice.

Associated with UCL Medical School are several world-famous medical institutions which are now Institutes in the School of Life and Medical Sciences, including:

Staff from these Institutes design and deliver the MBBS programme together with colleagues from UCL Faculty of Life Sciences.

Notable alumni of UCL Medical School and its predecessor institutions include: 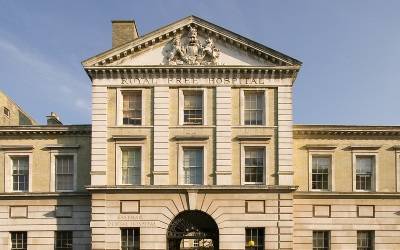 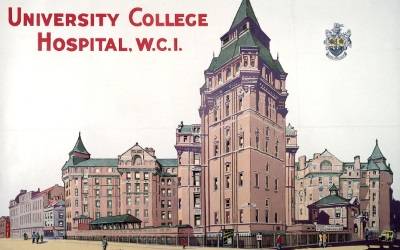 Image from the Wellcome Library reproduced under Creative Commons Attribution only licence CC BY 4.0