About the Dean and Vice-Deans

Prior to his appointment as Dean, he was Head of Department for UCL Chemistry. Within this role he led the development of new inorganic materials and the discovery of new phases and polymorphs. His work has included light activated antimicrobial polymers; self-cleaning window glass; discriminating gas sensors based on zeolites; thermochromic coatings by Chemical Vapour Deposition (CVD) and Photoaccustic based ultrasound fibers.

His work on antimicrobial coatings was featured in a display at the Science Museum (Aug-Dec 2014) and his thermochromic work has been featured in over 200 articles in the media (press, magazines, TV).

Professor Parkin is assisted by six Vice-Deans, who focus on the faculty's research, enterprise, education and international strategy.

Professor Andrew Wills's research crosses physical, inorganic and theoretical chemistry and focuses on magnetism. Before coming to UCL he gained a MA in Chemistry from the University of Oxford, a PhD from the University of Edinburgh and worked as a researcher in the groups of Prof J.E. Greedan at the BIMR (the Brockhouse Institute for Materials Research, McMaster University), the French Atomic Energy Commission, the CNRS and the Institut Laue Langevin (Grenoble). 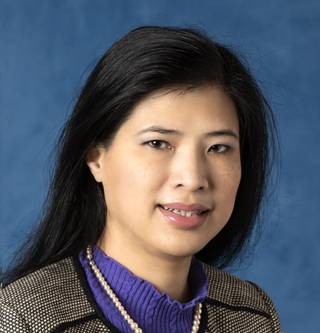 In 2019, she has been honoured for her achievements in the field of nanomaterials, and her impactful project proposal and was awarded  highly prestigious Royal Society Rosalind Franklin Medal.

She is Editor-in-chief of the Royal Society of Chemistry book Series, Nanoscience and Nanotechnology.

She leads to innovative project on “Market mapping and prototyping development of T1 MRI contrast agent” funded by EPSRC IAA. 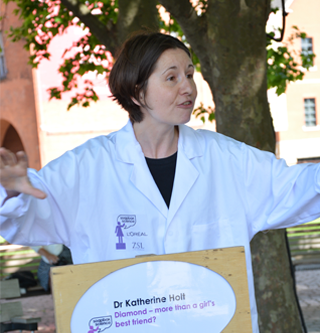 Professor Katherine Holt is a physical chemist with research interests in electrochemistry, solutions and interfaces. She has been at UCL since 2004, first as a Ramsay Fellow and then as an EPSRC Advanced Research Fellow.  She previously held the role of Director of Studies / Chair of Teaching committee in the Department of Chemistry for 4 years and has played an active role in different Royal Society of Chemistry committees, most recently in degree accreditation. 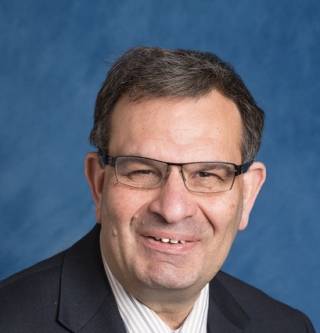 Ofer Lahav is Perren Chair of Astronomy at the Physics & Astronomy Department, and Vice-Dean (International) at the MAPS Faculty. He is also co-Director of the Centre for Doctoral Training in Data  Intensive Science. Previously he served as Head of Astrophysics and as MAPS Vice-Dean (Research). He earned his PhD from the University of Cambridge, where he was later a member of staff. Ofer's research area is observational cosmology, in particular probing dark matter and dark energy using large galaxy surveys. He has served in leadership roles at the Dark Energy Survey and other international projects. His work involves advanced statistical methods e.g., machine learning for big data.

Professor Olaya-Castro is a theoretical physicist and is known for her work on quantum physics on biomolecular processes, specifically for her research on quantum effects in photosynthesis. Before joining UCL, she gained an MSc in Physics from Universidad de Los Andes in Colombia, a PhD from the University of Oxford and did research on quantum optics at California Institute of Technology, and on solid state physics at the Institute of Microstructural Sciences in Ottawa.

Dr Nick Ovenden from the Mathematics Department has been appointed to the position of Vice-Dean of Development, a role unique to MAPS focusing on external giving and Alumni affairs. Dr Ovenden's research is concerned with developing mathematical models of problems from medicine and industry, typically involving challenging aspects of fluid mechanics, that utilise asymptotic and perturbation methods. He gained his BSc and PhD in Mathematics from UCL, and is involved in research groups covering Fluid Mechanics, the Institute of Healthcare Engineering and Mathematical Modelling in biology, finance, industry and society. 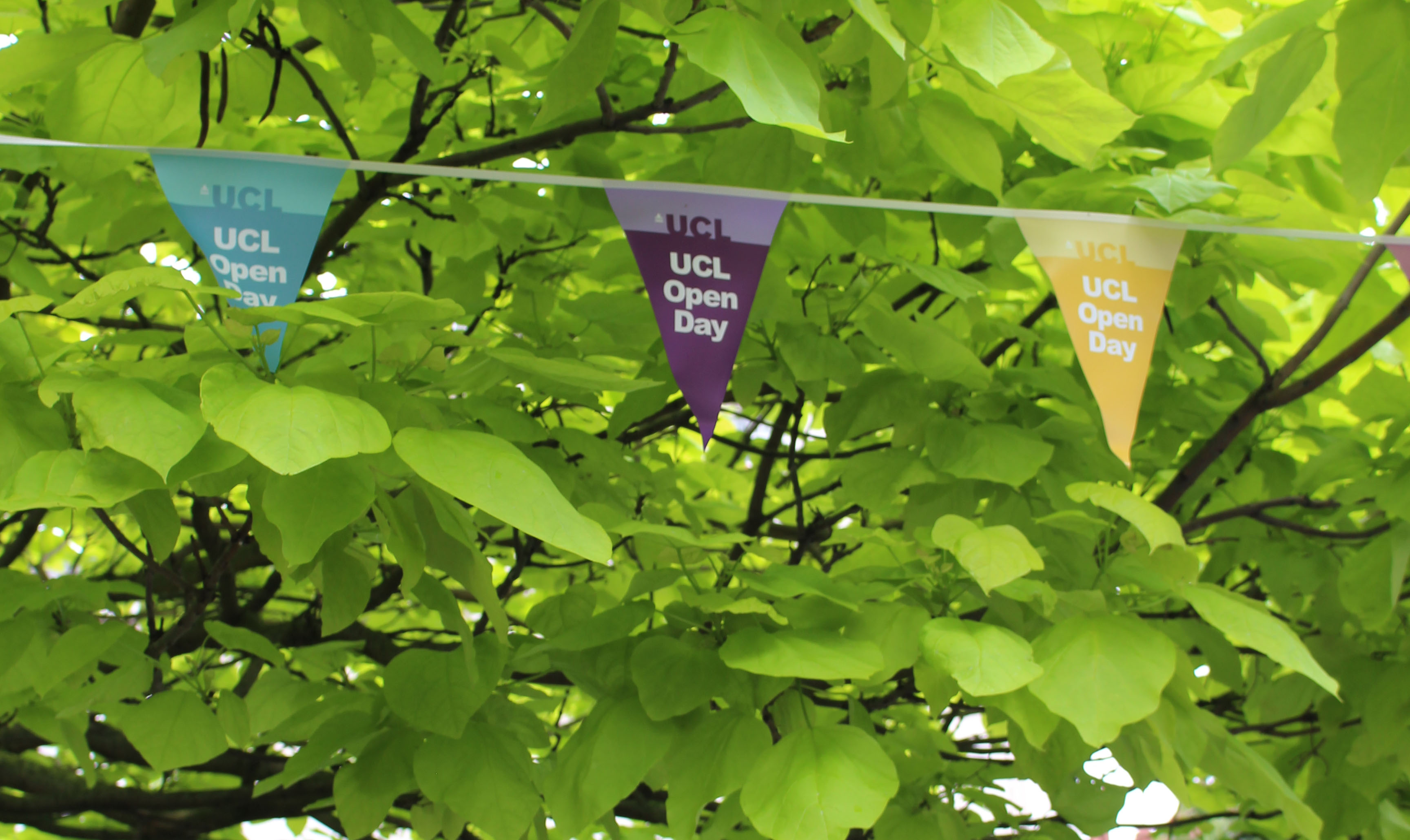 The faculty participates in a number of open days throughout the academic year, including the UCL Undergraduate Open Days and the UCL Graduate Open Day. 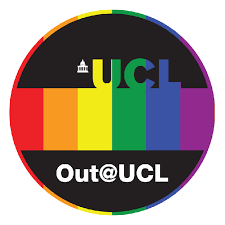 Professor Ivan Parkin - Dean, UCL Faculty of Mathematical and Physical Sciences
"I fully support the aims of the Friends of Out@UCL campaign. I have personal experience of the need for such a campaign and the difficulties that the LGBTQ+ community face." Read more