Cultural Memory and British Cinemagoing of the 1960s was a project financed by the Arts and Humanities Research Council, designed to collect the memories of visitors to British cinemas in the 1960s. 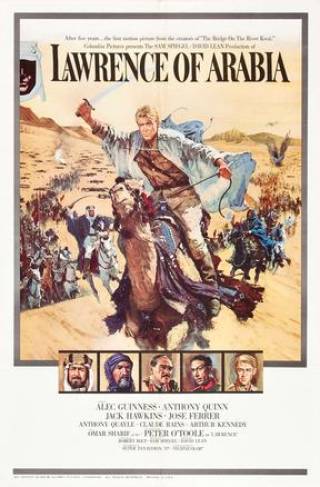 Cultural Memory and British Cinema-going of the 1960s (AH/K000446/1) was a research project financed by the Arts and Humanities Research Council. It was designed to collect the memories of those who went to British cinemas in the 1960s - a crucial decade in the history of cinema and Britain in general. Between 1 January 2013 and 31 December 2015, when the project ended, nearly a thousand people completed questionnaires or were interviewed to give their memories of sixties cinema-going. These anonymised questionnaires and interviews are collected in this online repository.

They are available on open access both to scholars, researching the cultural and social history of Britain and/or cinema history in the 1960s, and to people who have an interest in the history of their own locality, wish to compare their own personal memories with those of others, or are simply curious to know what it was like going to the cinema in Britain half a century ago.

Type word(s) in search box and press return. A list of questionnaires and interviews containing your search term will then be listed on the page. To open a file, click on the thumbnail image that appears next to the item description.

To perform a keyword search within the file you have opened, hold CTRL+F (or Command+F if using a Mac) and type your search term in box that appears at the top or bottom of the screen. If found, the word will then be highlighted on the document, with the number of times it appears next to the search box. The up/down function in the search box allows you to move from one highlighted word to the next one.