Melvyn Stokes is Professor of Film History, and director of the AHRC-funded Remembering British Cinema-going of the 1960s project. He has been a Visiting Fellow at Princeton, a Fulbright Exchange Professor at Mount Holyoke College, and a Visiting Professor at the Ecole des Hautes Etudes en Sciences Sociales in Paris. Melvyn is particularly interested in the study of movie audiences and has now organised two large conferences and co-edited five books on the subject. He is also interested in the intellectual, political and cultural aspects of Progressivism.

Melvyn is interested in receiving PhD proposals from applicants working on the history of American cinema, the history of cinema reception and audiences, and general American cultural history.

He is currently supervising the work of Juno Sun, who is writing on the representation of Chinese people in Hollywood cinema during the 20th century.

For a full list of publications, see Melvyn's Iris profile. 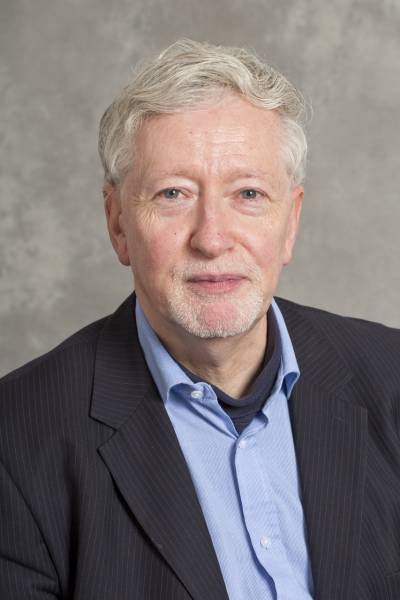