On this page, you’ll find out more about our Undergraduate Preparatory Certificate for Humanities (UPCH) tutors. 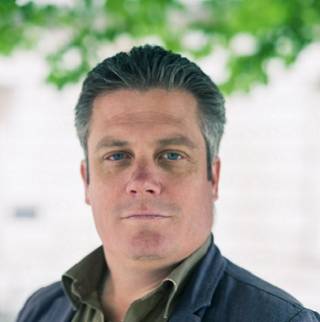 Dr Luke Seaber has a Bachelor's degree in French and Arabic from the University of Oxford. His PhD is in English from the University of Turin. He has eight years’ teaching experience in various universities across Italy. He was a Marie Curie research fellow in the English Department for two years. Dr Seaber became the UPCH Modern European Culture tutor in 2014.

He has written articles and chapters on nineteenth- and twentieth-century British literature. His most recent book is Incognito Social Investigation in British Literature: Certainties in Degradation. 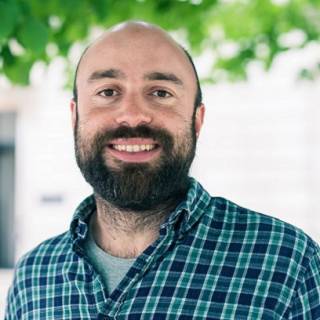 Geography and the Built Environment Tutor

Dr Daniel Kilburn joined the UPCH programme in 2014. He is a Human Geographer with a specialism in urban neighbourhoods, housing and social research methods. Prior to this, he was a research fellow at the National Centre for Research Methods at the University of Southampton.

Dr Kilburn taught classes on social, economic and political geography at the London School of Economics. This is also where he completed his PhD. He holds a Postgraduate Certificate in Higher Education. Dr Kilburn is an associate fellow of the UK’s Higher Education Academy.

Read more about the Geography and the Built Environment subject 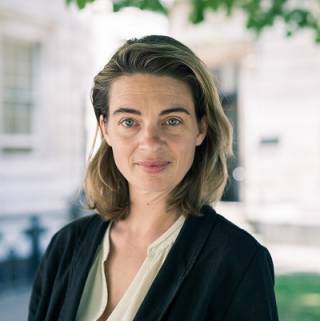 Raphaela Armbruster majored in Modern Literature at the Ecole Normale Supérieure, France. As a postgraduate, she studied at the Sorbonne University. She has three Master's degrees. She has a Master of Arts degree in French poetry and another in Foreign Languages and Pedagogy. Her Master of Philosophy degree is in Sociolinguistics.

She moved to the UK in 2007 and taught the Modern European Culture subject on the UPCH programme. She later became the course coordinator and is now the UPC admissions coordinator.

Read more about the admissions process 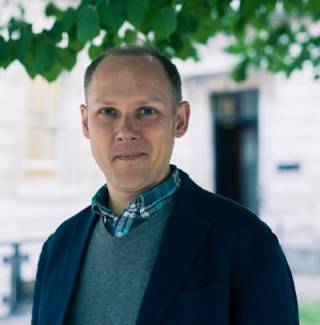 Dr James R Cross has a Bachelor's degree in English Literature from UCL. He has a Master's degree in Classical Civilisation from Birkbeck, University of London. His PhD is in Classics from King’s College London. He is a fellow of the Higher Education Academy and has a Post-Compulsory PGCE.

Dr Nalini Vittal has been with UPCH since inception. She is proud her students qualify for the best Economics (and other) degrees in the UK. She trained in India and the UK. She has taught in Cambodia, India and Kazakhstan. Her main interest is in economic development. She helped establish the UPC programme on the Astana campus. This was with UCL's partner, Nazarbayev University, from 2010-2015.

Read more about the Economics subject 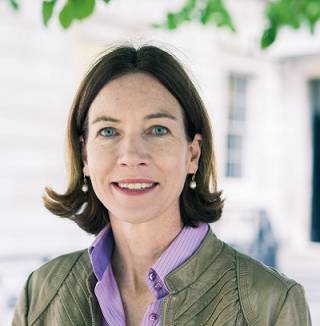 Read more about the Mathematics subject

Will Richards studied a BA and MA in History at Cambridge University. In 2013, he completed a second MA in European History at Birkbeck College, London. He achieved distinctions overall and for his dissertation.

Will is a trained English language teacher. He was awarded a Trinity Diploma in 2003, gaining a distinction in the teaching component. He has worked as a teacher and examiner in Taiwan, Brazil, Spain and Italy. Will has around 20 years’ teaching experience with non-native English speakers.

Read more about the Modern European History and Politics subject