49 UCL academics are included in the ‘Highly Cited Researchers 2020’ list from Clarivate, which recognises authors of the most influential research papers around the world, including several researchers from UCL Queen Square Institute of Neurology. 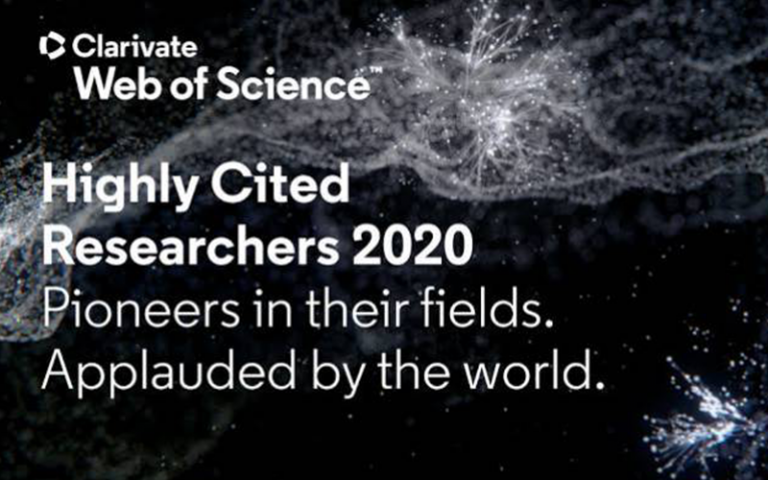 With 39 primary and 10 secondary affiliations, UCL has the 3rd most in the UK behind the universities of Oxford and Cambridge, and ranks 5th in Europe and 22nd in the world overall.

UCL has the second highest number of HCRs listed in Neuroscience and Behaviour in the UK (after Oxford): all but one of whom are from UCL Queen Square Institute of Neurology

24 researchers are recognised in the ‘Cross-Field’ category, up two from 2019, reflecting UCL’s increasing engagement with cross-disciplinary activity.

The 'Highly Cited Researcher' list from Clarivate Web of Science honours the world's most influential researchers, those who produce multiple papers in the top 1% of papers when ranked by citations.

David Pendlebury, Senior Citation Analyst at the Institute for Scientific Information, said: “In the race for knowledge, it is human capital that is fundamental and this list identifies and celebrates exceptional individual researchers at UCL who are having a great impact on the research community as measured by the rate at which their work is being cited by others.”