UCL welcomes over 15,000 new graduates to the alumni community

We celebrate the achievements of the latest group of graduates and welcome 11 new UCL Honorary Degrees and Honorary Fellows into our alumni community. 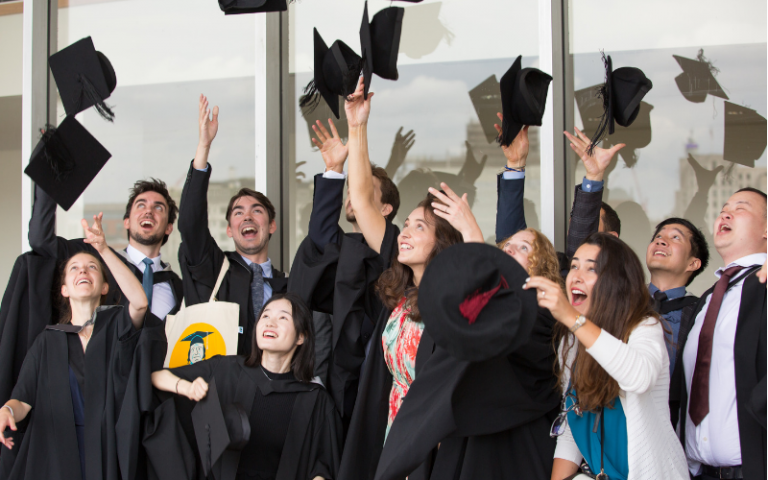 This week, we watched the last group of students walk across the stage to receive their degrees at the 2019 UCL graduations in London.

The September ceremonies were the final round of graduations held at Royal Festival Hall, with celebrations also taking place in July and August.

In addition to the graduates, we were delighted to award 11 UCL Honorary Degrees and Honorary Fellowships, and welcome the recipients to our vibrant alumni community. We recognised the following individuals for their exceptional scholarly or intellectual achievement and contributions to their profession, public life and UCL. 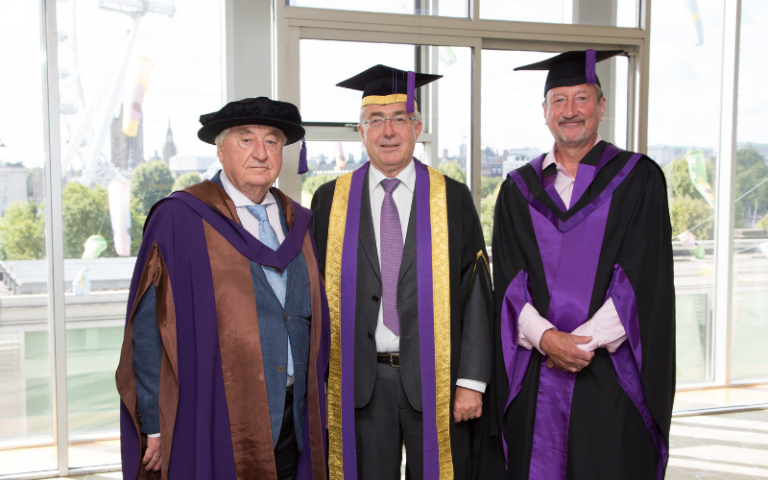 An enormous thank you to our inspirational alumni speakers – include the above award recipients – who spoke at graduation 2019. The advice they shared about what wish they had told on their graduation day was inspirational to students, staff, families and friends alike across the ceremonies.

New Honorary Fellow Caroline Ellis said during her address: “I looked to anthropology to inform my three pieces of advice… who we are matters, value questioning the questions, and strive to live up to your values and beliefs”.

UCL graduations continue at the annual Beijing ceremony, this year on 30 November.