Citizen engagement and ensuring the public sector are properly equipped are key to tackling global challenges such as climate change, according to new report launched in Helsinki by IIPP Director, Professor Mariana Mazzucato. Governing Missions in the European Union sets out the approach needed to implement mission-led thinking, focusing on EU research and development funding to tackle worldwide issues.

The report launch comes as the European Commissioner for Research, Science and Innovation Carlos Moedas officially launched five major European research and innovation missions to deliver solutions to challenges such as cancer, climate change, polluted oceans and soil as well as developing carbon neutral cities. These missions form a part of the upcoming Horizon Europe funding program which will run from 2021-2027 with a proposed increased budget close to €100bn. 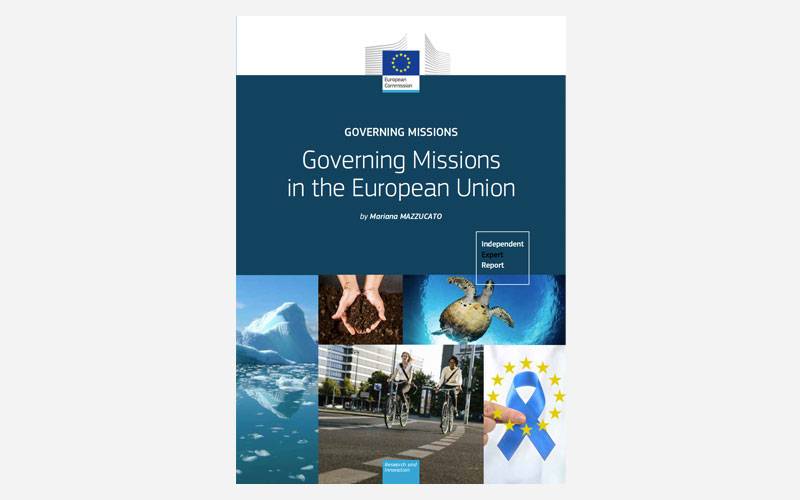 Her second report, Governing Missions, focuses on the details behind implementing missions in three key themes: Engaging citizens, public sector capabilities and financing to crowd-in other forms of finance.

Mission-led thinking is a bold strategic approach, and it is encouraging that the European Commission has adopted this strategy in its five major research missions. But we should beware that without new capabilities and financing structures, missions will not reach their full potential. We need to reimagine government in the 21st century for missions to be successful.

Public trust in the Government is low across Europe, including the UK. It’s up to public institutions to reform and put societal challenges at the heart of decision making. Citizen engagement in this process is key.

The report was launched at the informal council for research ministers in Helsinki, where Commissioner Moedas also announced the five major European research and innovation missions, the Mission Boards running them and the board leaders.

This report from Professor Mazzucato, who has already been such a decisive source of inspiration, will give us further insights into how we can make the five missions a success.

I’m excited to see the mobilisation of the Mission Boards to help us solve this generation’s biggest challenges through research and innovation.

The report demonstrates how a new approach to research and development can improve public trust and engagement through breaking up silos, taking a broad policy approach and not dismissing organisational risk-taking.

It also recommends that missions should not be evaluated on a one-dimensional cost-benefit analysis, but instead should be based on a wider understanding of the public value that policies can create, and points out that evaluating the moon landings using solely a cost benefit analysis would have stopped the mission from the start. Mariana Mazzucato, Carlos Moedas and Pascal Lamy at the launch of first report, Mission-Oriented Research and Innovation in the European Union

Read the Governing Missions in the European Union report. 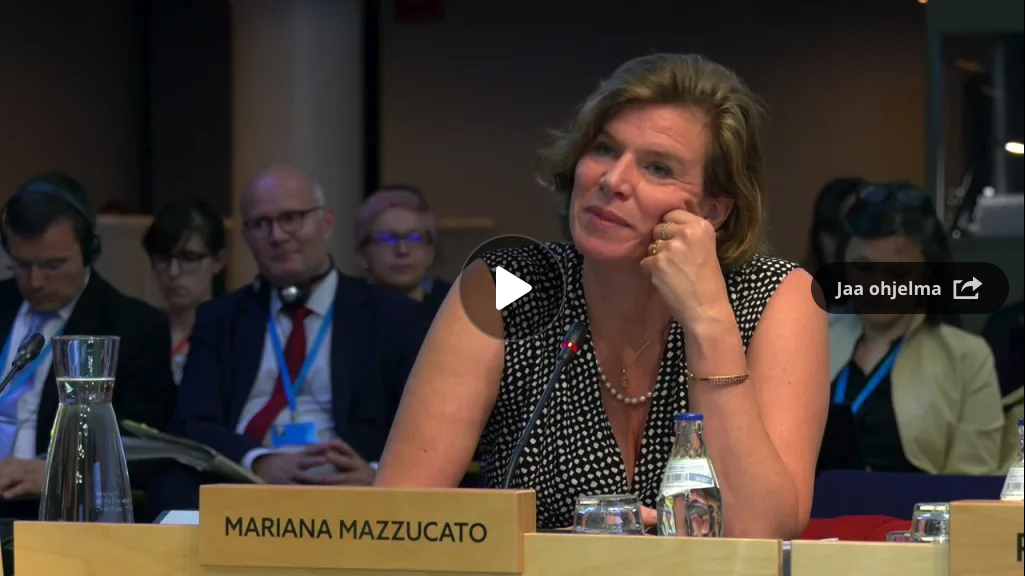