Mike Bracken, former head of the UK Government’s Digital Service, will become a Visiting Professor of the Institute for Innovation and Public Purpose. 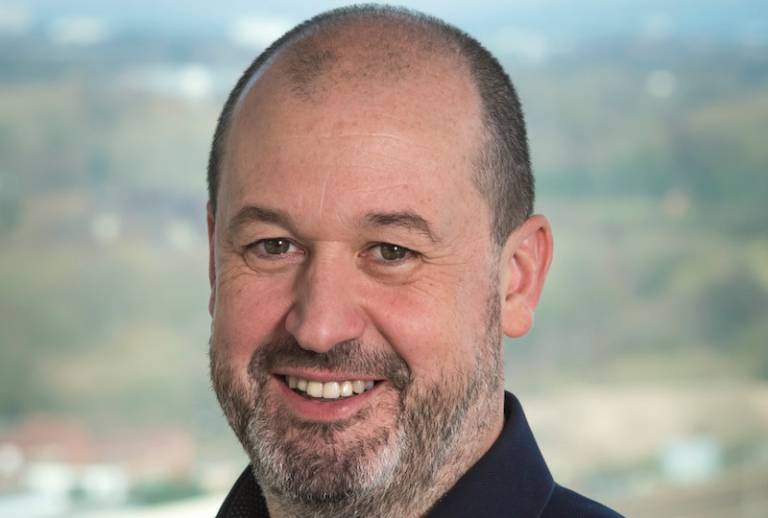 Mariana Mazzucato, IIPP Director, said:  “We are thrilled to welcome Mike. His work for the UK Government in developing the award winning Gov.uk and his current work with Governments around the world, means he will bring a unique and visionary perspective on the challenges and opportunities for digital transformation in the public sector.”

Mike has recently announced that he is to stand down as Chief Digital Officer of the Co-op Group to focus on his advisory work with Governments around the world on digital transformations.  Before joining the Co-op Mike Executive Director of Digital in the UK Cabinet Office and more recently was also appointed as the UK Government’s first Chief Data Officer.

Mike said:  “I’m delighted to be named as a Visiting Professor at the Institute for Innovation and Public Purpose at University College London by Mariana Mazzucato. It is vital that we have multidisciplinary teams working to develop our public sphere, and I’m humbled that I’ll be working with Mariana and her team of advisors including Dan Hill and Carlota Perez.”

Mike is also a member of IIPP’s Advisory Board.