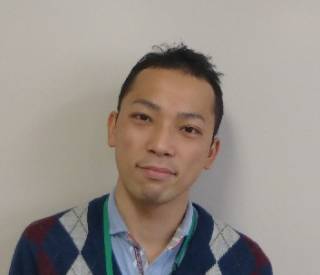 I am an Honorary Research Associate at UCL, and (from 1 June 2020)  Assistant Professor at the Institute for Cosmic Ray Research, University of Tokyo.

I am an observer, and my principal scientific interests are galaxy formation/evolution and cosmic reionization. I am studying high redshift galaxies using both photometric and spectroscopic data taken by large telescopes such as Subaru, Hubble, and ALMA. Particularly, I have been working on the Subaru/Hyper Suprime-Cam survey, a large optical photometric survey with the Subaru telescope. Using the large Subaru data, I am studying the statistical properties of high redshift galaxies, such as clustering properties, to understand stellar and dark matter mass assemblies in high redshift universe. I am also interested in chemical evolution of galaxies across the cosmic history, and investigating interstellar medium properties using metal emission lines probed with the Spitzer Space Telescope and ALMA.

In the UCL group led by Prof. Richard Ellis, I will work on understanding the role of galaxies in cosmic reionization. I will study galaxies at the epoch of reionization with VLT and Keck, and investigate ionization states and AGN activity in these galaxies. I will also work to prepare the first JWST observations to understand reionization and the first galaxy formation.