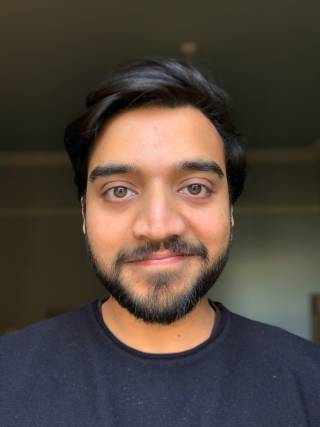 I am a post-doctoral research associate in the First Light group at UCL, working on observations of distant galaxies and active black holes. I am interested in how galaxies in the early Universe evolved, and what kind of stellar radiation was present in these distant galaxies. My primary focus is to identify galaxies with extreme emission lines using spectroscopy and imaging at many different wavelengths. With such an approach, we can paint a complete picture about the components (stars, gas, dust) in early galaxies and how they affect their surroundings.

In addition to galaxies that are powered by star-formation, I am also interested in studying active galactic nuclei (AGN) residing within distant galaxies. How the central supermassive black hole in an AGN impacts its surroundings is an exciting open questions, and I am interested in using observations to study the interplay between AGN and stars within the galaxy. To do this, I use both theoretical models and observations.

My personal webpage can be found here.