The Dawn of Everything: A New History of Humanity on Orwell Prize shortlist

The Dawn of Everything: A New History of Humanity co-authored by David Wengrow (UCL Institute of Archaeology) has been shortlisted for The Orwell Prize for Political Writing 2022. 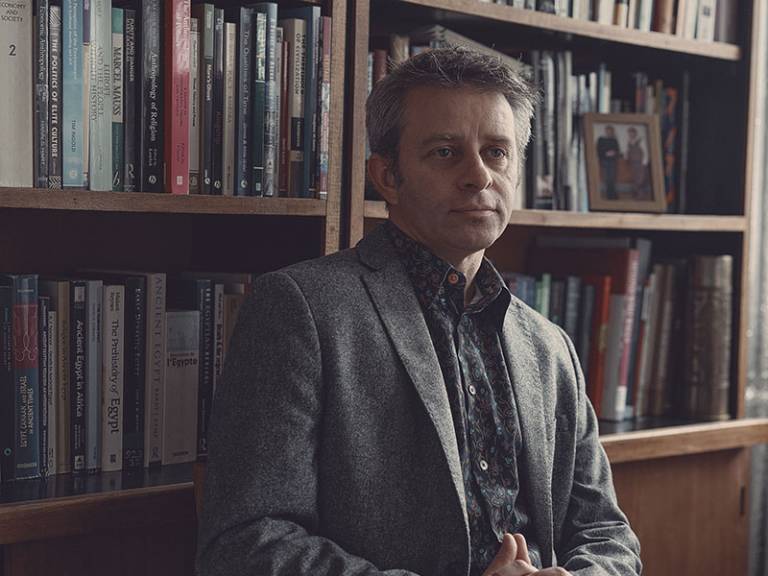 David's new volume, co-authored with the late David Graeber, and published by Penguin, is one of the finalists for this year's Orwell Prize for Political Writing, the UK’s most prestigious prize in this area. 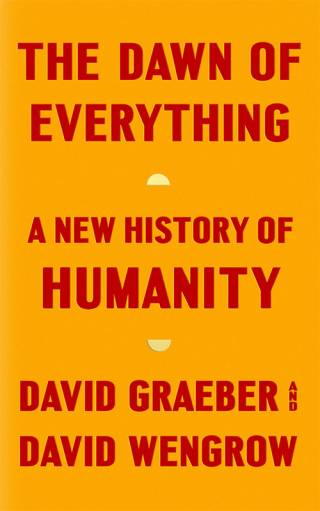 An ambitious new world history, the book brings together the latest scholarship and archaeological evidence to tell a new story about the last 30,000 years, fundamentally transforming our understanding of the human past.

It has already been praised in media reviews (see selected links below) and debuted on the New York Times Best Seller list.

The first of two special events at UCL will take place on 15 June, 6-7.30pm: Political futures from the deep past: thinking through the Dawn of Everything. Reflecting the book’s interests, this panel discussion event will bring together specialists in North American archaeology, Amazonian anthropology, race and racism, and African history to discuss the book’s implications with David Wengrow. It will be chaired by Alpa Shah, a colleague of the late David Graeber.

The second event will take place on 16 June, 5-6pm: The Nutmeg’s Curse and The Dawn of Everything: a discussion with Amitav Ghosh and David Wengrow.