The Dawn of Everything: A New History of Humanity, by Professor David Wengrow (UCL Archaeology) and the late anthropologist, David Graeber, has debuted in the New York Times Best Seller list. 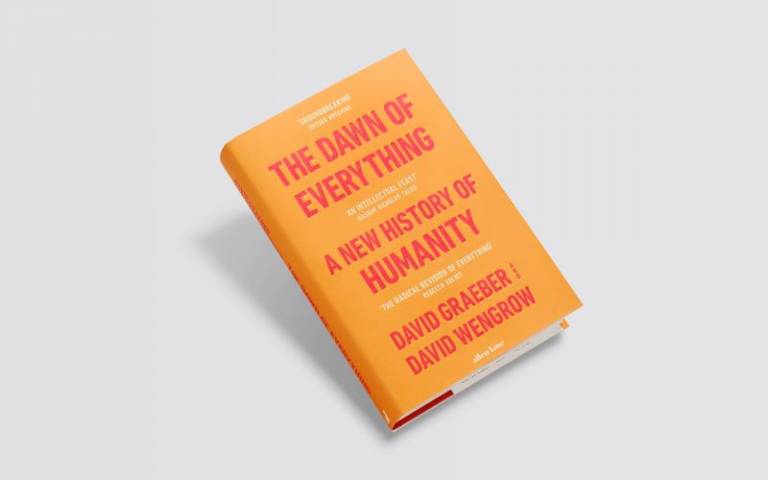 The book is an ambitious new world history that brings together the latest scholarship and archaeological evidence to tell a new story about the last 30,000 years – from the egalitarian early cities in Mexico and Mesopotamia to the part-time kings and queens of Ice Age Europe.

The Dawn of Everything seeks to challenge the reader’s assumptions about the origins of farming, property, cities, democracy and slavery to overturn everything we thought we knew about human behaviour.

Speaking of the achievement, Professor David Wengrow, said: “I’m thrilled at the news – it demonstrates that our fields of archaeology and anthropology can make a major contribution to debates over the future of our species, and our collective ability to reimagine the kinds of society we wish to live in.”

The Dawn of Everything has already been praised in reviews by publications such as the Guardian and the Times.

And its recognition in the New York Times Best Seller List also shows its popularity overseas, as the list provides a weekly up-to-date and authoritative list of the most popular books in the United States, based on sales.

The list is sorted by format and genre, and The Dawn of Everything came second in both the Combined Print & E-Book Nonfiction, and the Hardcover Nonfiction categories.