Gordon Childe Lectures at the UCL Institute of Archaeology

The Gordon Childe Lectures, organised by the UCL Institute of Archaeology and normally held annually, commenced in 2016. The events are named in honour of Vere Gordon Childe, Director of the Institute from 1946-57.

A revolutionary in all senses of the word, Vere Gordon Childe (1892-1957) pioneered radical new ways of thinking in archaeology and was, during his lifetime, the most cited Australian author in the world. A committed Marxist, he was placed under investigation by MI5 whilst a student at Oxford. After graduating he became fluent in several languages and published over 250 academic works spanning the prehistory of Europe, Asia and the Near East. In 1946, he was appointed director of the Institute of Archaeology, London. Upon his retirement in 1957, he returned to the Blue Mountains in Australia, where he ended his life. He remains the most widely read archaeologist of the 20th century.

Thanks to a generous donation the UCL Institute of Archaeology hosted its first Gordon Childe Lecture and Seminar (previously known as the Annual Lecture) in 2016. The renaming of the Annual Lecture event signified a revision of its overall aims. The annual Gordon Childe Lecture now features speakers able to take a broad view of their topic and make it interesting and relevant to both the general public as well as subject specialists. The addition of an accompanying seminar also offers an opportunity for extended discussion on the themes raised in the lecture.

Matthew Johnson (Department of Anthropology, Northwestern University) will give the 2019 Gordon Childe Lecture entitled ‘On Writing the Past Backwards’ on Thursday 12 December from 6.30pm. This year's lecture is being held in association with TAG 2019. 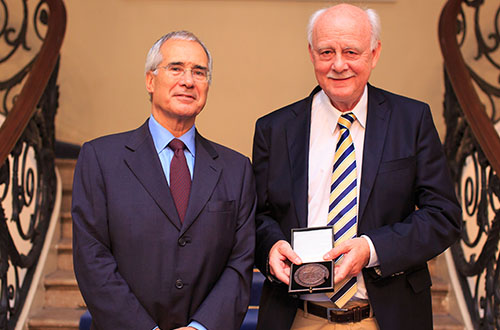 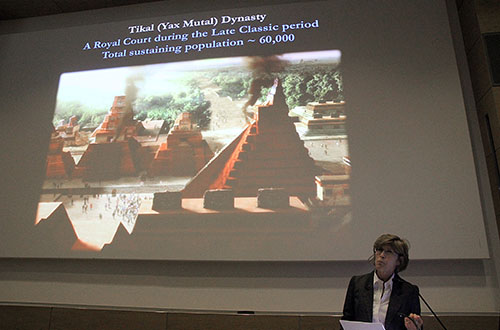 Patricia A. McAnany (Department of Anthropology, University of North Carolina) gave the 2017 Gordon Childe Lecture entitled 'Rethinking Political Solution and Dissolution in the Maya Lowlands' on 2 May 2017. 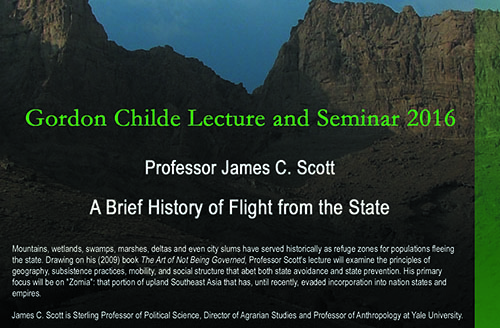