The UCL Institute of Archaeology has a Publications Committee whose role is to promote the publication of material that reflects the breadth and quality of research carried out and supported by the Institute and to offer guidance to Institute staff and students who seek advice on publication.

The Institute publishes many of its research publications in association with Routledge, a branch of Taylor & Francis. Routledge also produce and distribute older Institute of Archaeology publications. 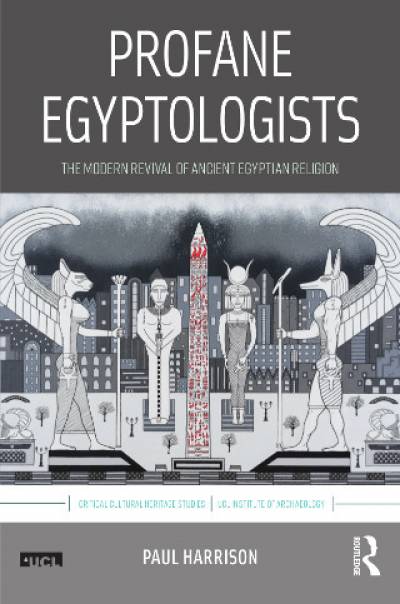 This book is the first in-depth study of the now-global phenomenon of Kemeticism. Presenting key players in their own words, the book utilises extensive interviews to reveal a continuum of beliefs and practices spanning eight years of community growth. It is both an Egyptological study of Kemeticism, and a critical study of the discipline of Egyptology itself. It will be of value to scholars and students of archaeology and Egyptology, cultural heritage, religion online, phenomenology, epistemology, pagan studies and ethnography, as well as Kemetics and devotees of Egyptian culture.

Tracing Early Agriculture in the Highlands of New Guinea: Plot, Mound and Ditch 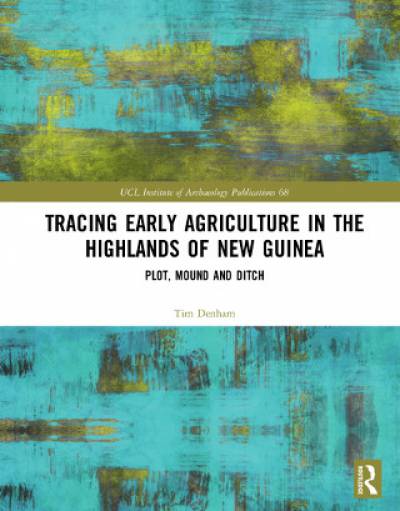 In this book, historical narratives chart how people created forms of agriculture in the highlands of New Guinea and how these practices were transformed through time. Its aim is twofold: to clearly establish New Guinea as a region of early agricultural development and plant domestication; and to develop a contingent, practice-based interpretation of early agriculture that has broader application to other regions of the world.

The multi-disciplinary record from the highlands has the potential to challenge and change long held assumptions regarding early agriculture globally, which are usually based on domestication. Early agriculture in the highlands is charted by an exposition of the practices of plant exploitation and cultivation.