UCL Arts & Sciences share how the Unitu platform helped them to work in partnership to listen and respond to students' voices. 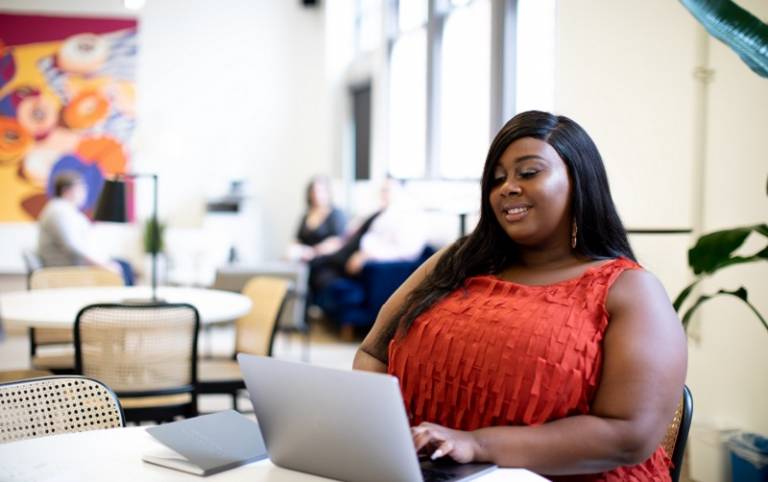 Unitu is an online platform that helps universities and student unions to collect and analyse student feedback, to enable faster improvements to the student experience. It's a space where students, year representatives and staff can collectively raise, discuss and resolve both academic and more general experience issues.

Cristy Meadows (Department Manager, UCL Arts & Sciences) and Ambreen Shaikh (student representative, UCL Arts & Sciences BASc) describe below how the platform fostered a natural staff-student rep partnership in the effort to gather and respond to students' feedback and concerns, as they arise.

UCL will make an institutional license to Unitu available to departments (at no cost to them) from the start of the 2020-21 academic year. 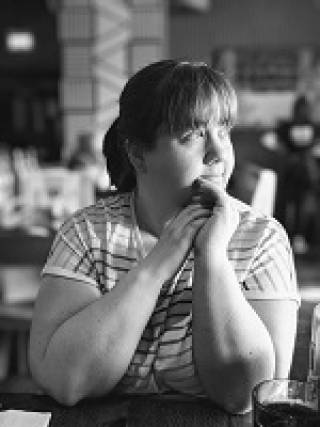 We were one of two departments that piloted Unitu for the Arts & Humanities Faculty in 2019/20. 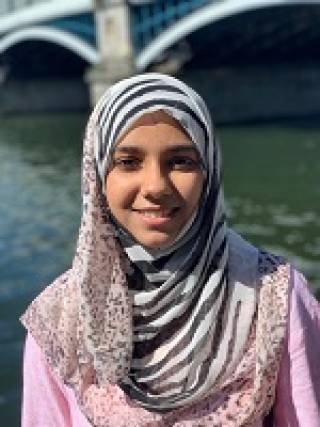 I've used Unitu as an student rep for one academic year.

How did you use Unitu?

Ambreen (student): Unitu in my department was used to raise queries, concerns or praise regarding modules, assessment etc.

Cristy (staff): We felt using Unitu would be useful because it allows students to raise any queries, concerns or suggestions as and when they have them rather than waiting for a SSCC meeting. We found issues that were raised at our termly SSCC meetings were raised at a point when it’s usually too late for us to do anything meaningful to resolve the situation so this has helped us respond to feedback from students in a more timely manner.

How did it help you and BASc students?

It did the job! Students no longer had to wait till the SSCC meeting to raise issues, suggestions and concerns; they could now have their queries adressed much quicker whenever they arose.

Ambreen (student): As a rep, it was much easier for me to respond to multiple student concerns on a shared platform so all could be informed on updates to a situation. It also allowed me to gauge how many students were facing the same problem to convey the urgency of sentiment to the depatment.

I also think it alleviated the burden on staff members for whom action was now distributed across the term and the whole year, as opposed to having numerous tasks to do after each SSCC meeting.

Cristy (staff): I would say Unitu has also given all students an opportunity to see the outcome of the point raised, e.g. has an issue been solved or have we taken on board a suggestion leading to a change going forward.

It’s definitely been a help to have a one-stop shop for all queries, concerns and suggestions, rather than these things coming in from various sources which makes it easier for us in the department to manage.

“I think our students have found it beneficial to have Unitu available and as we move towards a predominantly online year next year, we think Unitu is an important tool to keep engagement and open communication with our students. Cristy Meadows, Department Manager, UCL Arts & Sciences

Any advice on how to get the most from Unitu?

“It is immensely helpful to distribute the responsibility between staff and student reps while also speeding up the process of receiving and acting on feedback. Ambreen Shaikh, student academic representative, Arts & Sciences BASc

Cristy (staff): Set clear guidelines to students and Academic Representatives about their use of the system, e.g. tone of their language. For example, "would you be happy to say the same if you were telling somebody face-to-face rather than via an anonymous comment?"