Using Moodle to bring departments and students together 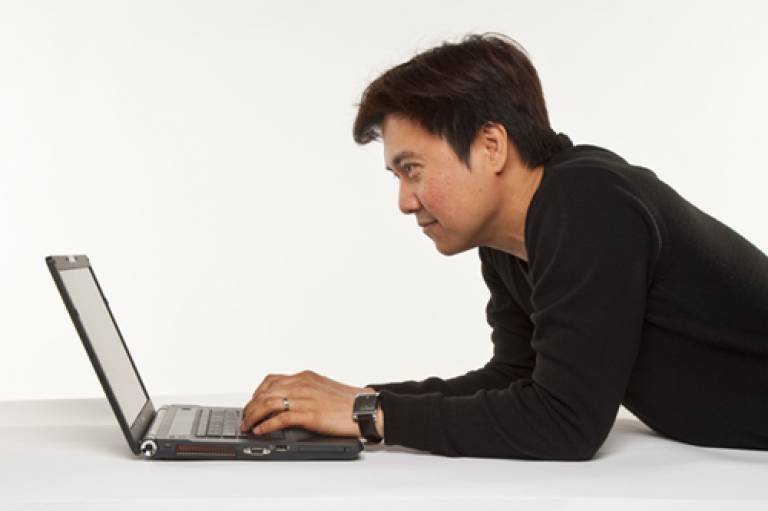 As part of the Integrated Engineering Programme at UCL, I run a module called Design and Professional Skills that is taught:

By the faculty, for basic skills such as:

This year the module included more than:

Creating one source of truth for common Moodle-based resources

When setting up the programme, we were told our only option was to have seven different Moodle sites (one for each department). This would mean that every time we needed to add/delete/change content we would have to do it seven times.

Clearly that did not seem an efficient way to run things, so I decided to create a central Moodle site that contained the faculty-administered resources and seven other Moodle sites administered by the departments.

This had a huge number of advantages. For one, people from departments need not be given admin privileges on the central site. This was important because it contained a lot of easily breakable (from the back end) functionality, and it would have been very risky to give so many people with different levels of expertise access to it.

By the same token, this gave the departments freedom to design their pages as they saw fit.

In our first year this worked from an administrative point of view, but was confusing to the students.

So, in the second year, I determined to fix that. I had already been using HTML blocks (actually called Free Text blocks in Moodle) to create the Course Menu.

This meant I could link to what I wanted to link to (whether it was a Moodle topic page, another Moodle page within the course or on another course, or a link to elsewhere on the web).

This year, I made sure that the Course Menu was identical on both the departmental and faculty version of the site (they were both set up by me), which allowed students to move between the two seamlessly. In fact, most students never realized they were going between different sites.

Of course, this was only half the story, in that – when on the central site – each different cohort would have to see a different set of links to take them to the right part of their departmental site.

To make this work, I did two things.

I took a detail of this and added it to the central navigation section, so that if you clicked on it you would get the full map. The result (from the central perspective) is shown below. Again, this appeared on both the departmental and central versions of the site, so they all looked superficially identical.

I also added an extra 'failsafe' page for the Discipline Specific / Scenario material (this is the material run by the department).

In case students missed the central links, they could find it also in the course menu to the left. Having this special page also gave me a destination for the relevant section of the image map.

Another failsafe I added was the >>Navigation Help<< section at the top of the Course Menu.

These elements meant that you could seamlessly move back and forth between the department and faculty-administered site.

However, I needed to test whether the interface was genuinely easy to use by someone who hadn't designed it. I did this by working with someone from outside (although another colleague trained in the right questioning techniques would be fine).

We found three students who knew nothing about the course, gave them the piece of paper students would receive on their first day of classes, and asked them to answer some simple tasks on the Moodle site:

My colleague carefully asked questions, observed where the students had difficulty, and wrote up the issues that he felt could be improved upon at the end. I also observed and took notes for two of the interviews, and by the end it was obvious to me the issues that needed to be tweaked.

The resulting Moodle site was much easier for the students to use than the previous iteration, and still very simple administratively for me.

I also added some tricks like using tiny.cc links (you can edit their destination after the fact) for some resources that had to be shared between multiple modules (this minimizes workload when links break), but the navigation was the main thing here.

The students seemed to find the new set of sites easy to use, resulting in no complaints that I'm aware of. This is in contrast to the dozens we received the previous year.

Moodle: information and support for staff