Professor Marcos Martinon-Torres, UCL Archaeology, presents an experiment in video that can easily be transferred to any discipline. 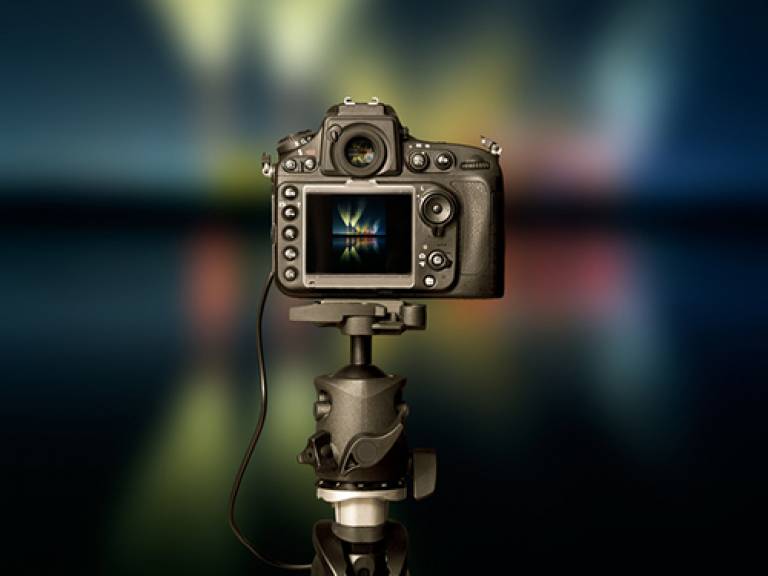 The results convinced him that not only can the idea work – it can easily and inexpensively be replicated in any discipline at UCL.

Typically, an assessed piece of undergraduate archaeology work will take the form of an essay – one of dozens an undergraduate would be expected to write during the course of his or her study.

Last year, however, Professor Marcos Martinon-Torres set his students the option of creating a five-minute documentary.

The brief was simple: choose a topic relevant to the module and make a short video aimed at the general public.

“We always think about making the delivery of our teaching more enjoyable,” said Professor Marcos Martinon-Torres. “But sometimes we don’t think about how assessment can also be used to motivate and engage students.”

Student Heather Armstead opted to focus on British lead. She documented her experience of producing her video on her blog

Eight of 23 students took up the challenge, none of whom had created this kind of video before.

The first lesson they learned, though, was that the technical side of creating videos was far less of an issue than expected.

“Actually, 90 per cent of queries were about things like framing, how to conduct interviews and storyboarding the film," said Professor Martinon-Torres. "This tells me that our students are often much more computer and technology literate than us and very willing to engage in those things.”

Professor Martinon-Torres also made sure there was plenty of equipment available for students to borrow. But again, this wasn’t an issue. All but one used either DSLR style cameras that they sourced themselves or their own smartphones.

The big question, though, was how students would respond to the creative challenge of producing a video. Would it boost engagement, and how would they cope with such a novel and labour-intensive form of assessed work? Professor Martinon-Torres was impressed with the response.

“One student travelled 270 miles to film herself performing live experiments at an important site,” he said. “Some used museum objects, others found historical images and interviewed experts. There was a lot of variety and clearly a lot of effort, and this shows that when you give students the freedom to be creative and do their own research they certainly will.”

The feedback showed that while video took much longer than the average essay to produce, they would all still do it again.

Importantly, a number of them obtained much higher marks on the video than they had for the previous essay, which Professor Martinon-Torres believes shows that students have variable skills and should be encouraged to capitalise on their own talents.

Developing essential skills for the workplace

According to Professor Martinon-Torres, the assignment introduced students to some important challenges they will face in their future careers.

“It gave them the chance to learn about video-making as a transferable skill and prompted them to think about how to democratise knowledge, as all the videos will be made available online,” he said.

And now the hard work has been done, colleagues in other disciplines can benefit.

“The wiki that gives tips is available for anyone to use and we know that equipment and technical info won’t be a problem. I feel anyone could use this idea, and I would hope they would see the benefits I have.”

Students sourced the vast majority of their own equipment, including DSLR cameras, tripods and video editing software, such as Windows Movie Maker and iMovie, which are free, and Adobe Premier.

The technical guide and examples, which took post-graduate teaching assistant David Larreina 140 hours to create, were posted to a UCL wiki and is now available to all.

“I would encourage anyone to consider doing this. As well as the advantages to the students, it is also much more fun to oversee and mark than yet another essay. And in terms of challenge and difficulties, I’ve been surprised by how easy it has been.”

Read about a student’s experience – documented in this blog entry