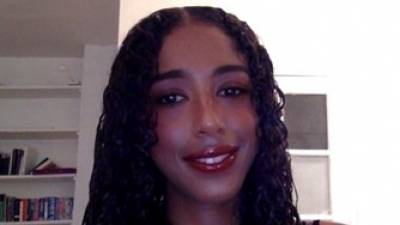 Working title of thesis: I Am [An Extraordinary] Man: The Intimate Suffering of Russianness and Blackness

Research: My present research in the Russian and African-American comparative literary field concerns Fyodor Dostoevsky’s influence on African-American writers of the twentieth-century. I postulate the Slavic writer’s works to resonate deeply with the literary progeny of an ancestral African diaspora not solely due to his consideration of human suffering as the fundamental basis of mankind’s existence, but most fundamentally as a result of his reduction of this phenomenon to one that is essentially spiritual in nature. In this context, the authorship of the African-American tradition can finally revel in the opportunity to negotiate the realities of their condition in relation to a literary output that entirely acknowledges the inescapability, absurdity and gravity of human suffering. I explore the impact of Dostoevsky's three-pronged approach to the political, the poetical and the personal – the latter being the individual psyche after being acted upon by external forces – within his literary world which emerges as fecund literary soil for these African-American authors. The latter’s social pariahs and alienated malcontents intent on freedom from suffering through self-assertion – a will to humanity as, simply, a man – mirror Dostoevsky's Russian dissidents whose own drives for self-assertion – often as a will to power as extraordinary men – revel in a shared, pathological fixation with individuality. By virtue of an understanding of Dostoevsky's significance for an extended scope of African-American authors, existing scholarly knowledge within the field of Dostoevsky studies can be enriched through an enhanced understanding of the nature and profundity of the spiritual suffering endured by the Dostoevskian malcontent. In turn, greater insight can be attained into the way in which the Russian writer figures as a foundational pillar of twentieth-century, African-American literature, and thereby – unbeknownst to himself – an intellectual prophet for an understanding of the psychological and spiritual impacts of anti-black racism.