The CPS is a centre of excellence for research in planetary sciences, based on a collaboration between three UCL departments and Birkbeck:

Department of Earth and Planetary Sciences at Birkbeck

The CPS is primarily a "virtual" research centre, and comprises researchers within the following groups at UCL and Birkbeck: 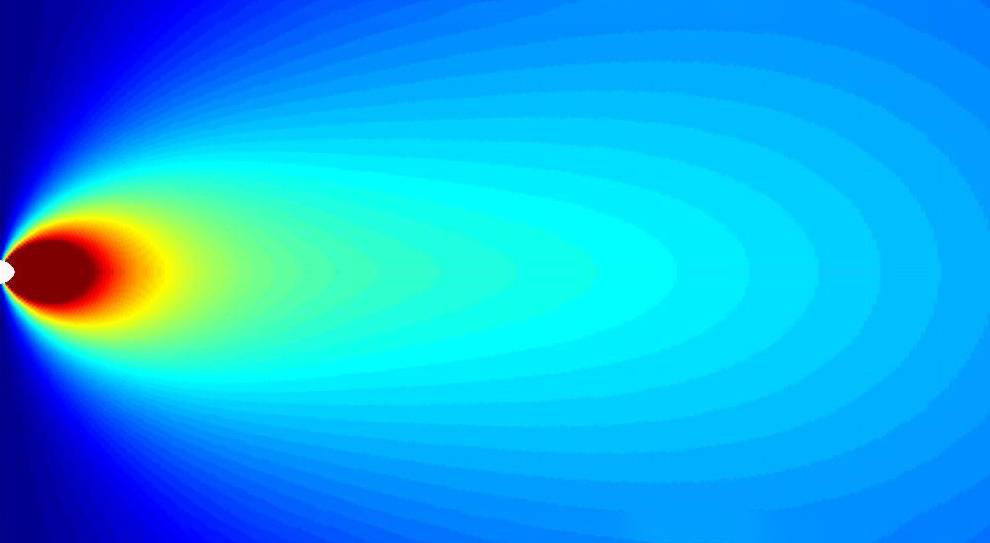 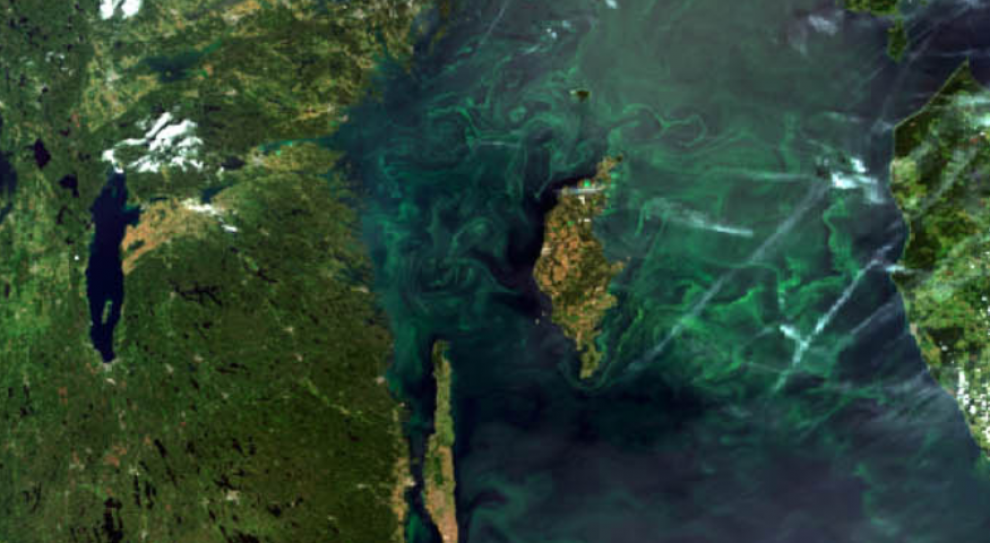 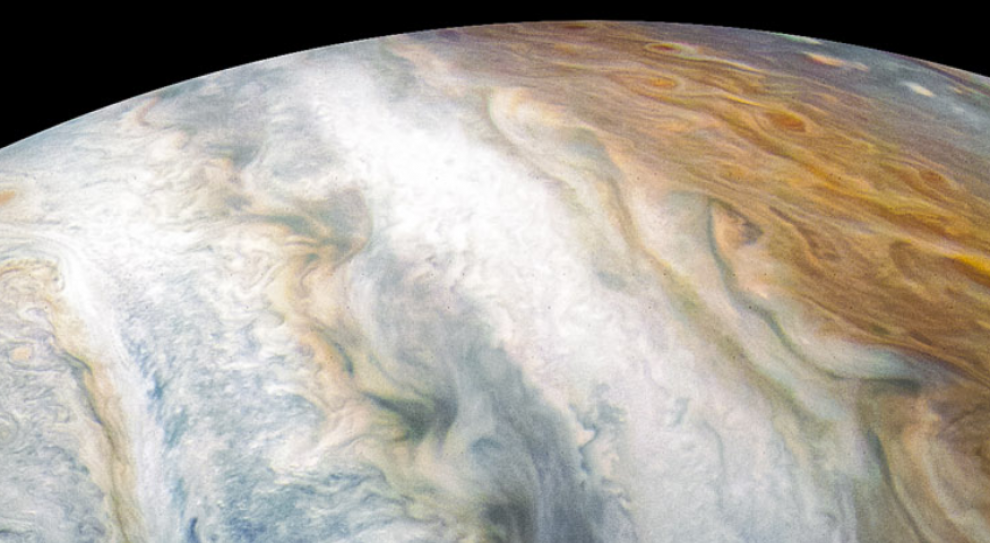 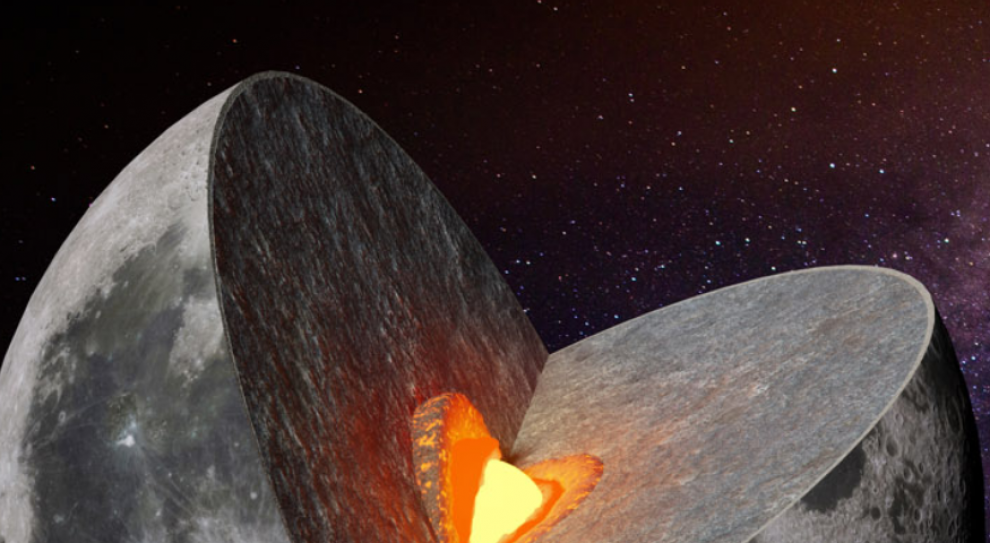 Some researchers from the following groups in the Department of Earth Sciences at UCL: Crystallography and Mineral Physics; Deep Volatiles; The London Geochemistry and Isotope Centre; Micropaleontology; Precambrian Research; Rock and Ice Physics Laboratory. 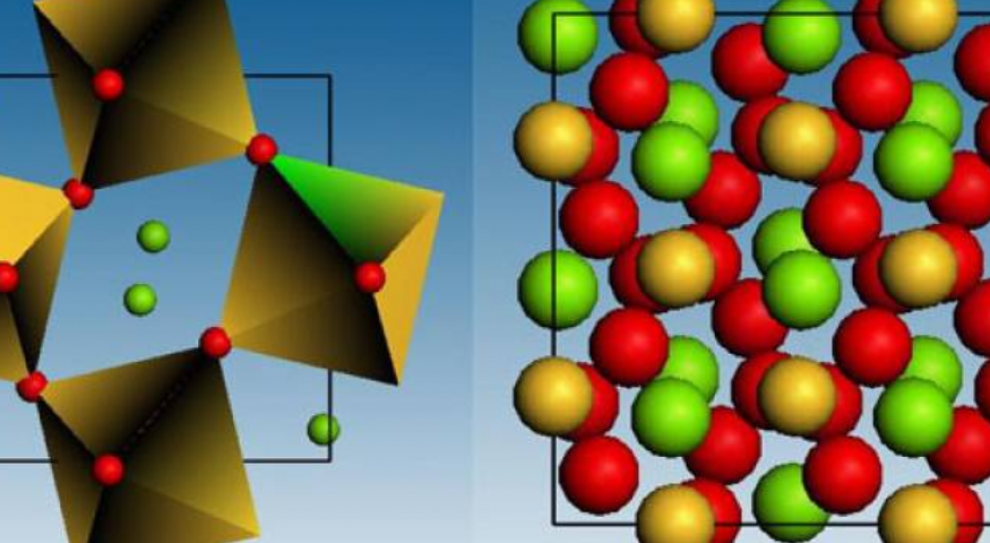 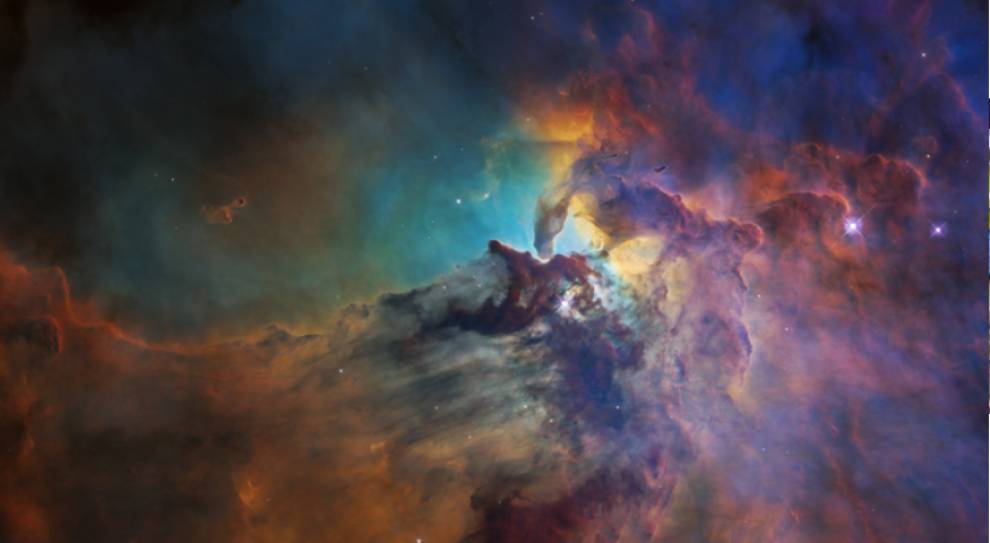 The Europlanet Society promotes the advancement of European planetary science and related fields for the benefit of the community and is open to individual and organisational members. Anyone with an active interest in planetary science (whether academic or industrial, professional or amateur) is welcome to join.

Many of our CPS colleagues are already members of the Europlanet Society and Prof Nick Achilleos is the current Chair of the Society's Ireland and UK Hub.

The Centre, via it's UCL departments of Physics and Astronomy and Space and Climate Physics, continues to be involved in the European Union-funded Europlanet project that brings together Europe's major planetary science centres.

Europlanet 2024 RI has received funding from the European Union's Horizon 2020 research and innovation programme under grant agreement No 871149.