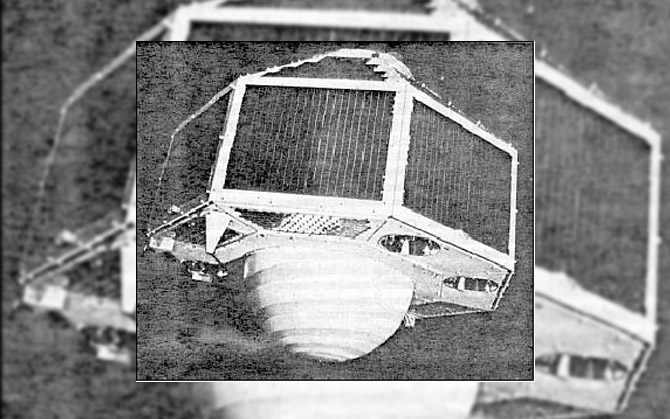 The ESA-GEOS 1 (Geostationary Earth Orbit Satellite) spacecraft was to have been the first satellite placed in the equatorial geostationary orbit that was dedicated completely to scientific measurements. ESA-GEOS 2 reached its planned orbit and conducted its experiments. Because one solar panel developed a short circuit soon after launch, a number of the experiments were able to obtain useful data for only one-half of the spin period.