A new European Space Agency (ESA) mission concept to help reduce the global risk of damage caused by space weather will be worked on by teams from across the UK with UCL. 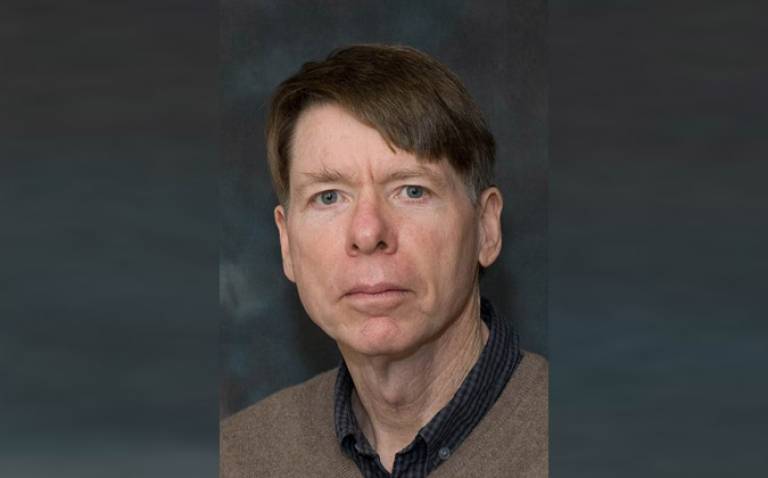 The Society said Professor Cropper had “been instrumental in many of the internationally most scientifically productive and ambitious space missions over a remarkably diverse range of disciplines, from stars to cosmology.”

Professor Cropper took over the management of the optical/UV telescope on ESA's XMM-Newton X-ray observatory launched in 1999 which led to the delivery of a similar instrument for NASA's Swift gamma-ray burst mission, both of which are still operating.

He established a leading role in the development of the Radial Velocity Spectrometer in ESA’s Gaia mission to study the Milky Way, with the first results from this instrument to be released in April.

All of this work, by teams at UCL and other institutes, was carried out in close collaboration with European industry and ESA, as was the provision for the calibration systems for NIRSpec on NASA/ESA’s James Webb Space Telescope, to be launched in just over a year.

He continues to pioneer high-level international science through his leading roles in the forthcoming ESA Euclid mission which aims to better understand dark energy and dark matter by accurately measuring the acceleration of the universe.