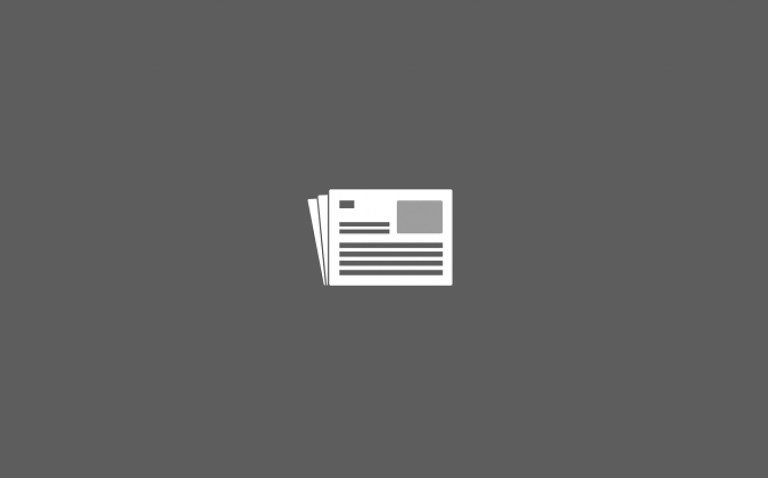 We're delighted to welcome Dr. David Pérez-Suárez to the Solar Group from 1st December 2014 as a post-doctoral research associate working with Dr. David Long on identifying and analysing global waves in the solar atmosphere using ground-based data from the ISOON network. David received his BSc. in Astrophysics from the University of La Laguna (Canary Islands) before doing a PhD in Solar Physics at Armagh Observatory and Queen's University Belfast (N. Ireland) during which he analysed coronal bright points using spectroscopy, imagers and magnetometers. He subsequently worked as a Postdoc in the Astrophysics Research Group at Trinity College Dublin (Ireland) working on the HELIO project and assisting in the development of SolarMonitor. He then spent a year in Finland, working at the space group in the Finnish Meteorological Institute before spending a year in the Space Weather team of the South African National Space Agency, where he assisted the space weather forecaster with his knowledge in solar physics and propagation of the solar events. David is also involved in SunPy, Software Carpentry and one of the scientist behind the citizen science project Sunspotter. He is not much of social network savvy, but you can find him in researchgate, twitter, google+ or in his blog.