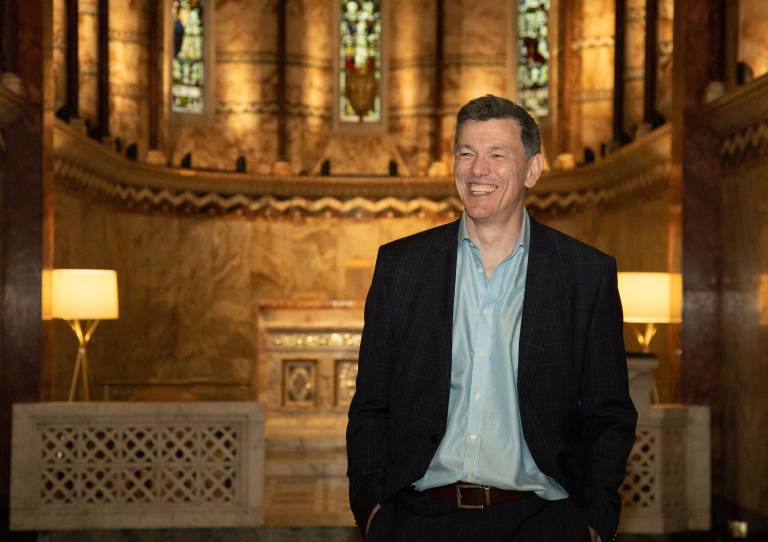 Hugh was appointed Officer of the Order of British Empire (OBE) for services to intensive care medicine and climate change. He is Professor of Intensive Care Medicine and Director of the UCL Centre for Human Health and Performance. He also co-chairs the international Lancet Countdown, which tracks how climate change is affecting human health.

Hugh began his career as a medical student at Middlesex Hospital, where he completed a physiology degree with Eric Neil. He worked as a junior doctor at the Whittington Hospital in 1987, returning to UCL In 1991 to complete a research degree with Steve Humphries in cardiovascular genetics in the Rayne. At the same time Hugh was training in cardiology, general medicine, and intensive care medicine at UCLH.

Professor Montgomery said: “Honours really don't belong to a person. UCL is extraordinary in its people and goal to better society, and it is this community that this honour largely belongs.”