UCL at the final frontier

UCL was one of the first universities globally to become involved in making scientific observations in space and is now a world-leader in space research and engineering. 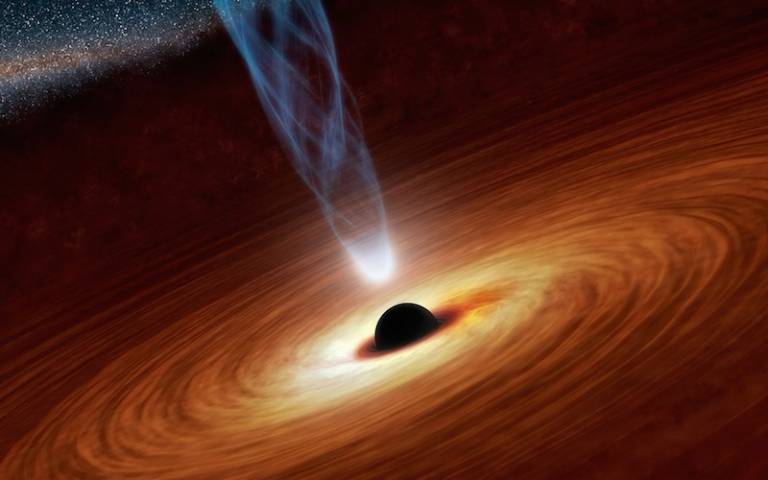 Since it was formally opened in 1967, the UCL Mullard Space Science Laboratory (MSSL, or the Department of Space and Climate Physics) has provided cutting edge space hardware, software and operational support for multinational space missions including over 60 satellites and over 100 suborbital experiments.

UCL scientists, at MSSL and in other departments such as Physics and Astronomy, work on many aspects of space research, from studying the Sun and its interaction with the planets, to understanding galaxies and the matter that makes up the universe. Our Centre for Space Medicine develops tools (e.g. for fatigue monitoring) for human spaceflight and finds useful industrial applications for these tools on Earth.

Instruments built or collaborated on at UCL/MSSL have visited Venus, Mars, Saturn and Halley’s Comet.

UCL/MSSL helped to build the Radial Velocity Spectrometer for the European Space Agency (ESA) Gaia mission which is currently mapping 1 billion stars in our galaxy, the Milky Way. UCL/MSSL is now preparing to build electronics for 24 cameras for the ESA PLATO (PLAnetary Transients and Oscillations) mission, to discover many Earth-sized exoplanets around bright stars.

UCL/MSSL leads instruments on three ESA solar system science missions to be launched between 2020-22. The Panoramic Camera will be the eyes of the Rosalind Franklin Mars Rover, a mission to drill up to 2m into the surface of Mars to look for signs of life; The VIS instrument for the Euclid mission will investigate the accelerating expansion of the universe and dark energy, which modern physics cannot explain; and the Solar Wind Analyser for the Solar Orbiter mission (and the Extreme Ultra-violet Imager in which we are a major partner) which will study the Sun at close quarters, including its polar regions for the first time.

UCL provides scientific leadership for three new multi-million pound ESA missions. The ARIEL (Atmospheric Remote-sensing Infrared Exoplanet Large-Survey) mission will for the first time explore the atmospheres of 1000 exoplanets (planets outside our solar system) to analyse how planetary systems form and evolve; the SMILE (Solar Wind Magnetosphere Ionosphere Link Explorer) mission will use new techniques to study space weather, which the Government has on its National Risk Register as a potential threat to the UK’s technological infrastructure; and the Comet Interceptor mission will make the first study of a “new” comet from the far reaches of our Solar System, which carries clues about the origins of the  Solar System.