A UCL-led project has been informing policy makers for over a decade on the best ways to reduce the prevalence of smoking - the single biggest preventable cause of cancer. 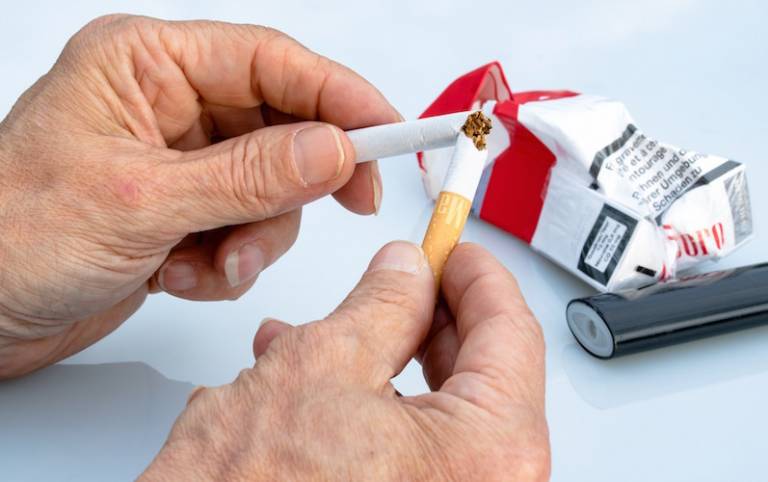 Nearly 36,000 people die of lung cancer in the UK each year, and nearly 80% of these cases are preventable - most notably by combating cigarette smoking.

The research team, led by Professors Robert West and Jamie Brown (UCL Institute of Epidemiology & Health Care), has been assessing 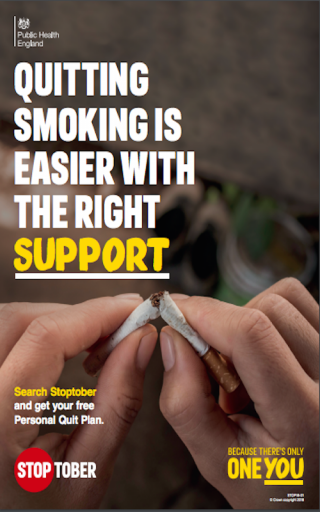 the impact of large-scale policy initiatives to encourage and support quitting, such as mass media campaigns, advertising bans in shops that sell cigarettes, increasing the legal age of tobacco sale, and the provision of NHS support for quitting.

The evaluations involve an ongoing series of monthly household surveys run from UCL, the ‘Smoking Toolkit Study’ with data from more than a quarter of a million people.

The fact that the surveys are monthly has allowed the UCL team to establish the impact of specific initiatives such as the first ‘Stoptober’ campaign in 2015, which was estimated to have generated 350,000 additional quit attempts saving an estimated 10,400 years of life among the English population.

The Smoking Toolkit Study has also found evidence supporting the hypothesis that e-cigarettes have significantly increased quitting among smokers in England.

The Smoking Toolkit Study is extensively used by policymakers in national and local government to develop evidence-based approaches to combating smoking. Apart from this study, Robert and Jamie have been involved in landmark trials evaluating pharmacological and digital aids to quitting, such as varenicline, a drug that reduces the cravings for tobacco products, and the Stop Advisor website.