Ogden was a voracious collector of books. In 1953, UCL purchased his library with the help of a generous grant from the Nuffield Foundation to encourage research in the field of communications.

The collection is partly catalogued. To browse the records, conduct a search for OGDENCOLLECTION, without spaces, on Explore. 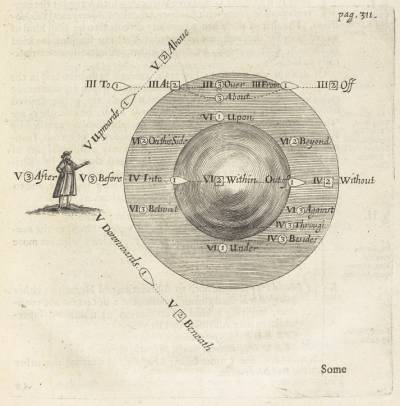 Image: John Wilkins, An essay towards a real character, and a philosophical language (STRONG ROOM QUARTO 596 b)