Slave-owner and antecedent of claimant or beneficiary

Dawkins and Cunningham were listed in the Jamaican Quit Rent books for 1754 as the owners of 500 acres of land in St Elizabeth. This may refer to James Dawkins, James Dawkins the younger or Henry Dawkins II. The Cunningham may be James Cunningham of Chesterfield or perhaps one of the Cunninghames of Grandvale.

Lived at Over Norton, Oxfordshire and Standlynch Park, Wiltshire. Left £150,000.

John Brooke observes in the History of Parliament that "Southampton was a borough with a strong West Indian connexion, and Dawkins was first returned there on the death of Anthony Langley Swymmer, another West Indian. In Bute’s list he is marked ‘West Indian—son-in-law to Ld. Portmore—Tory’."

He appears never to have spoken in Parliament though it should be noted that he was returned for Hindon in the Beckford interest and that when he was MP for Chippenham he bought property in the borough 'to secure his interest' and was able to hand the seat over to his son in 1784.

We are grateful to William Norton for his help compiling this entry. 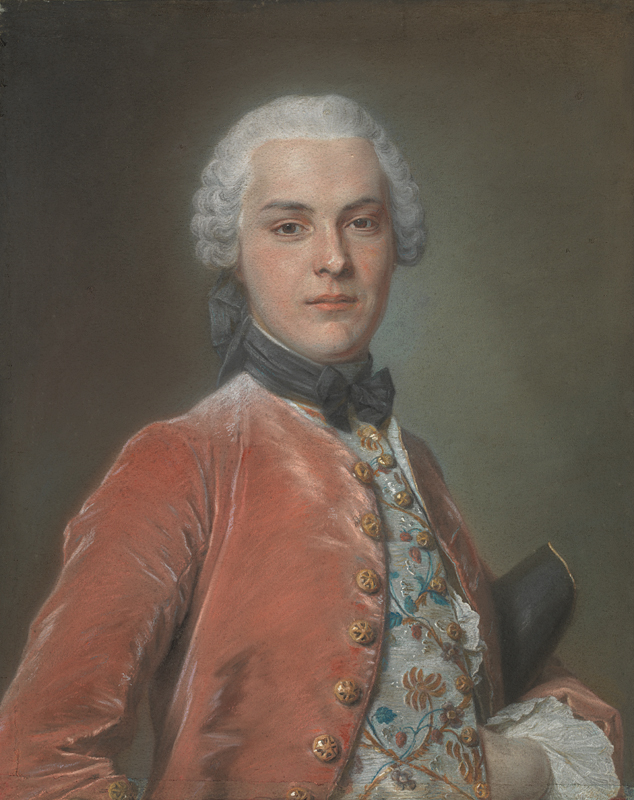