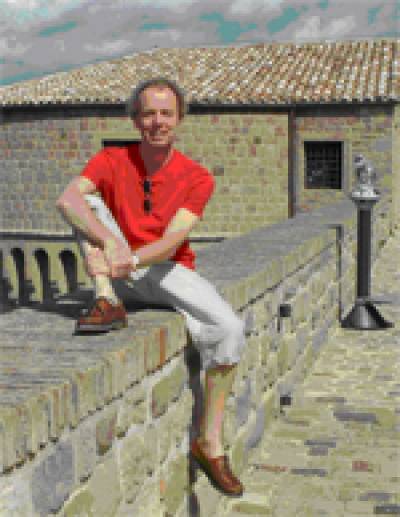 The laboratory specialises in devising new techniques to study the physiology of the human motor system in intact, awake volunteers. Our interest is fuelled by the need to use non-invasive techniques to examine pathological changes in neurological disease, not only for the purposes of identifying pathology but also to chart compensatory changes that occur in parts of the system unaffected by the disease process. The work extends from the study of spinal or brainstem reflex systems to basal ganglia and cerebral cortex.

The work has provided insight into the mechanisms of action of deep brain stimulation for the treatment of Parkinson's disease and dystonia and the disorganisation of cortical and brainstem circuitry in different forms of myoclonus. In addition the lab has a long experience in the use of transcranial magnetic stimulation (TMS) and has pioneered its use to study cortical connectivity, as a virtual lesion technique and as a method for provoking long-term changes in the excitability of cortical synapses. We have also devised new methods for repetitive TMS that lead to effects on brain function that outlast the period of stimulation. This gives insight into how the remainder of the brain reacts to changes in function of another part, as well as to possibilities for therapeutic applications in rehabilitation of brain injury or chronic disease