48 UCL academics have been identified as “one in 1,000 Citation Elite” on Clarivate’s annual ‘Highly Cited Researchers List’ 2021, which recognises authors of the most influential research papers around the world, including several from UCL Queen Square Institute of Neurology 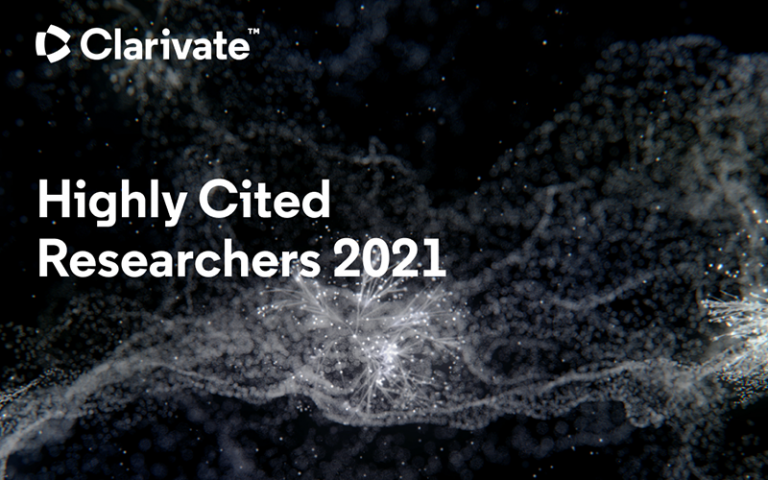 With 38 primary and 9 secondary affiliations, UCL has the 3rd most in the UK behind the universities of Oxford and Cambridge - and ranks 4th in Europe and 26th in the world overall.

17 researchers have been recognised in the ‘Cross-Field’ category, reflecting UCL’s engagement with cross-disciplinary activity.

UCL has the second highest number of HCRs listed in Neuroscience and Behaviour in the UK (after Oxford): the majority of whom are from UCL Queen Square Institute of Neurology