We are delighted to announce that Professor Roger Lemon (UCL Queen Square Institute of Neurology) have been elected Fellows of the Royal Society. 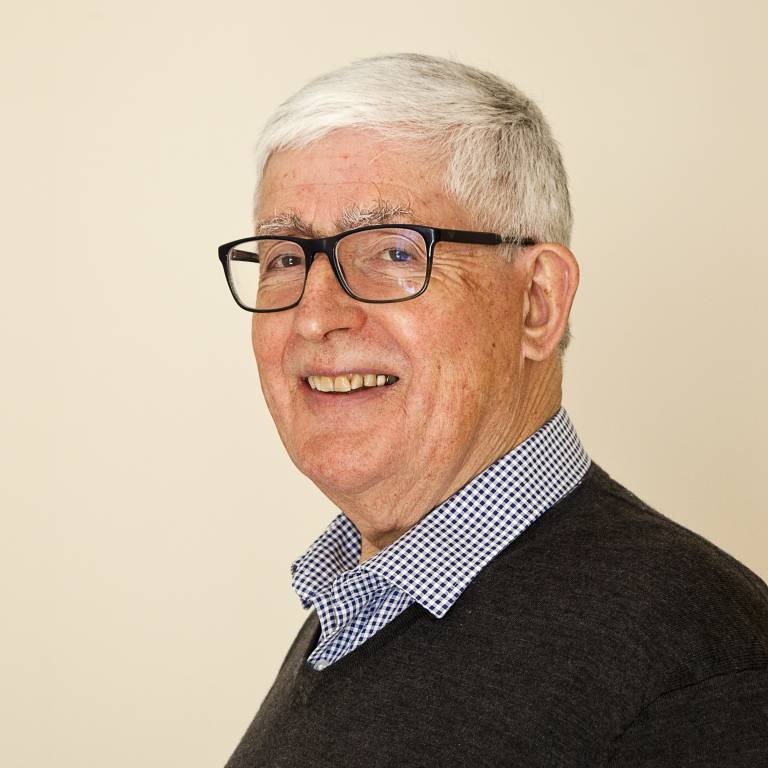 Professor Lemon is among 63 scientists from the around the world who have newly joined the Royal Society as Fellows and Foreign Members in recognition of their exceptional contributions to science.

Professor Lemon is Emeritus Sobell Professor of Neurophysiology at the UCL Queen Square Institute of Neurology and is a past Director of the Institute. The recent work carried out by his research group and their collaborators has been devoted to the cortical control of skilled hand movements in purpose-bred non-human primates. This has included the importance of vision in guiding the grasp of differently shaped objects and the use of tools to retrieve food rewards.

His group has also studied mirror neuron activity in the primate brain and the cortical mechanisms at play when one individual watches another perform a skilled grasp, understanding the processes that allow us to withhold our own movements when we observe another’s actions. The group has continued to use the knowledge gained from these studies to further our understanding of cortical control in humans, both in healthy volunteers as well as in patients suffering from neurodegenerative disorders such as ALS.

Professor Lemon commented, “I am surprised and delighted in equal measure with this election to FRS. Of course, it is really a recognition of all the research carried out with a great many gifted colleagues over a long period, and I am very grateful to all of them.”

Sir Adrian Smith, President of the Royal Society, said: “This is the first year of my presidency at the Royal Society and I’ve been very much looking forward to welcoming the newly elected Fellows and Foreign Members. The global pandemic has demonstrated the continuing importance of scientific thinking and collaboration across borders.

“Each Fellow and Foreign Member brings their area of scientific expertise to the Royal Society and when combined, this expertise supports the use of science for the benefit of humanity. Our new Fellows and Foreign Members are all at the forefronts of their fields from molecular genetics and cancer research to tropical open ecosystems and radar technology. It is an absolute pleasure and honour to have them join us.”

This year’s cohort consists of 52 Fellows, 10 Foreign Members and one Honorary Fellow, composed of the most distinguished scientists, technologists and engineers. Fellows are living and working in the UK and the Commonwealth, and Foreign Members are drawn from the rest of the world.