The neurochemicals dopamine and serotonin are involved in perception, working at sub-second speeds to shape how people perceive the world and take action, finds a new study co-led by UCL Queen Square Institute of Neurology researchers. 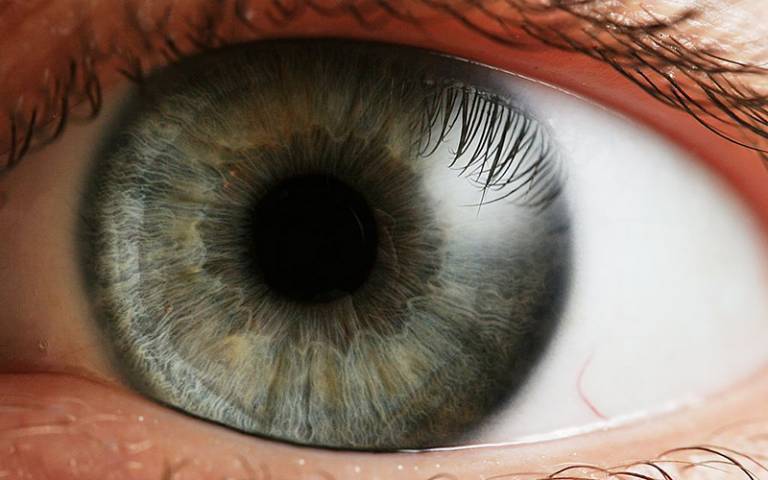 The findings, published in Neuron, demonstrate for the first time in humans that two neurochemicals best known for their roles in reward processing also integrate people’s perceptions of the world with their actions.

With their discovery, the UK-US research team demonstrated that it is possible to continually and simultaneously measure the activity of both dopamine and serotonin —whose receptor and uptake sites are therapeutic targets for disorders ranging from depression to Parkinson’s disease — in the human brain.

Lead author Dr Dan Bang (Wellcome Centre for Human Neuroimaging, UCL Queen Square Institute of Neurology. “We’ve thought that dopamine and serotonin at these fast time scales are solely involved in reward processing — or how good or how bad an outcome is after taking an action. What we show here is that these neuromodulators play a much broader role in supporting human behaviour and thought, and in particular that they are involved in how we process the outside world.

“For example, if you move through a room and the lights are off, you move differently because you’re uncertain about where objects are. Our work suggests these neuromodulators — serotonin in particular— are playing a role in signalling how uncertain we are about the outside environment.”

Studies in animals have previously indicated that dopamine and serotonin may be involved in perceptual decision-making, but researchers had been unable to study this in people due to challenges in studying the neurotransmitters at fast time scales.

“Neuromodulatory systems, involving dopamine and serotonin that broadcast chemicals throughout the brain, are difficult to study in humans. We can examine the effects of drugs such as antidepressants that have neuromodulatory effects, but drugs are slow-acting and diffuse – they do not tell us how fast changes in neuromodulator levels in specific parts of the brain impact thought and behaviour,” explained Dr Bang.

But now, in first-ever measurements, scientists used an electrochemical method called “fast scan cyclic voltammetry,” which employs a small carbon fiber microelectrode that has low voltages ramped across it for real-time detection of dopamine and serotonin activity.

In the study, researchers recorded fluctuations in dopamine and serotonin using specially designed electrodes in five patients undergoing deep brain stimulation electrode implantation surgery to treat essential tremor or Parkinson’s disease. Patients were awake during surgery, playing a computer game designed to quantify aspects of thought and behaviour while the measurements were taken.

On each round of the game, patients briefly viewed a cloud of dots and were asked to judge the direction they were moving. The method, designed by Dr Bang and UCL colleague Dr Steve Fleming, helped indicate that dopamine and serotonin were involved in simple perceptual decisions, outside of the traditional context of rewards and losses.

Better understanding of the underlying actions of dopamine and serotonin during perception and decision-making could deliver important insight into psychiatric and neurological disorders, the researchers said.

“For the first time, moment-to-moment activity in these systems has been measured and determined to be involved in perception and cognitive capacities. These neurotransmitters are simultaneously acting and integrating activity across vastly different time and space scales than anyone expected.”

Co-lead author Dr Kenneth Kishida (Wake Forest School of Medicine) added: “Every choice that someone executes involves taking in information, interpreting that information, and making decisions about what they perceived. There’s a whole host of psychiatric conditions and neurological disorders where that process is altered in the patients, and dopamine and serotonin are prime suspects.”

The research was funded by Wellcome and the National Institutes of Health.