A team of researchers from the UK Dementia Research Institute (UK DRI) have for the first time been able to accurately predict the extent of chronic neurodegeneration in people who have experienced traumatic brain injury, using an advanced type of MRI scanning. 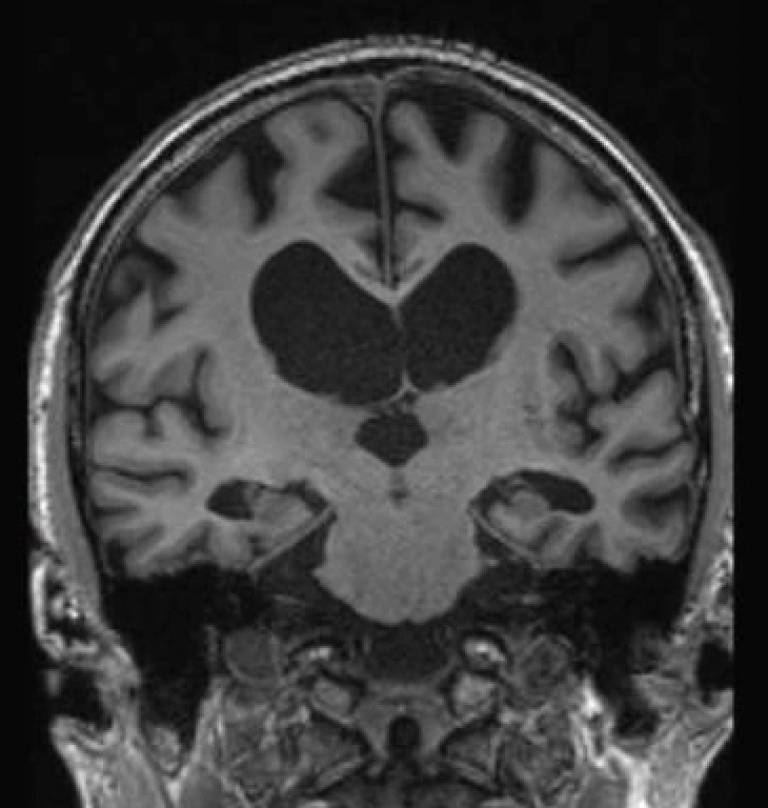 The findings, published in the journal Brain, show that the extent and location of damage is a strong predictor of the amount and pattern of post-traumatic neuronal loss, which relates to memory performance.

This suggests a causal link between damage to the brain’s connecting nerve fibres and the progressive neurodegeneration that is commonly seen after moderate to severe traumatic brain injury.

The research team found that:

Professor Jonathan Schott, co-author of the paper based at the UCL Queen Square Institute of Neurology, said:

“In this collaborative study with colleagues at Imperial College and the UK Dementia Research Institute we were able to show that head injury, rather than being a one-off event, is associated with progressive neuronal loss related both to the extent and location of the initial injury.

“Excess neuronal loss i.e. neurodegeneration is a key feature of many dementias, and so these findings add to a growing body of evidence that head injury is a risk factor for some forms of dementia.

“While it is vital to try and protect our brains from damage, where patients do suffer a traumatic brain injury these findings may help inform therapeutic trials aiming to prevent downstream neurodegeneration and cognitive decline.”

Using advanced MRI scanning techniques, the researchers investigated changes over time in 55 people in the chronic phase after moderate to severe traumatic brain injury, and compared them with 19 healthy controls.

A first scan measured the size of the brain, and then a special type of scan (diffusion tensor imaging) was used to measure damage to the axons within the brain. Participants were scanned a year later to see where and how much the brain had shrunk in size, and how that related to the amount and location of axonal damage on the first scan.

The results suggest that, by assessing of the scale and location of diffuse axonal injury using imaging techniques, the risk of long-term neurodegeneration in any given individual can be more reliably assessed. This in turn will help to identify suitable candidates for clinical treatment trials, with the aim of preventing dementia post-injury.