We are delighted to announce that the Association for Psychological Science have made Prof Neil Burgess (Department of Clinical & Experimental Epilepsy, UCL Queen Square Institute of Neurology) a 2020 William James Fellow for contributions to the basic science of psychology. 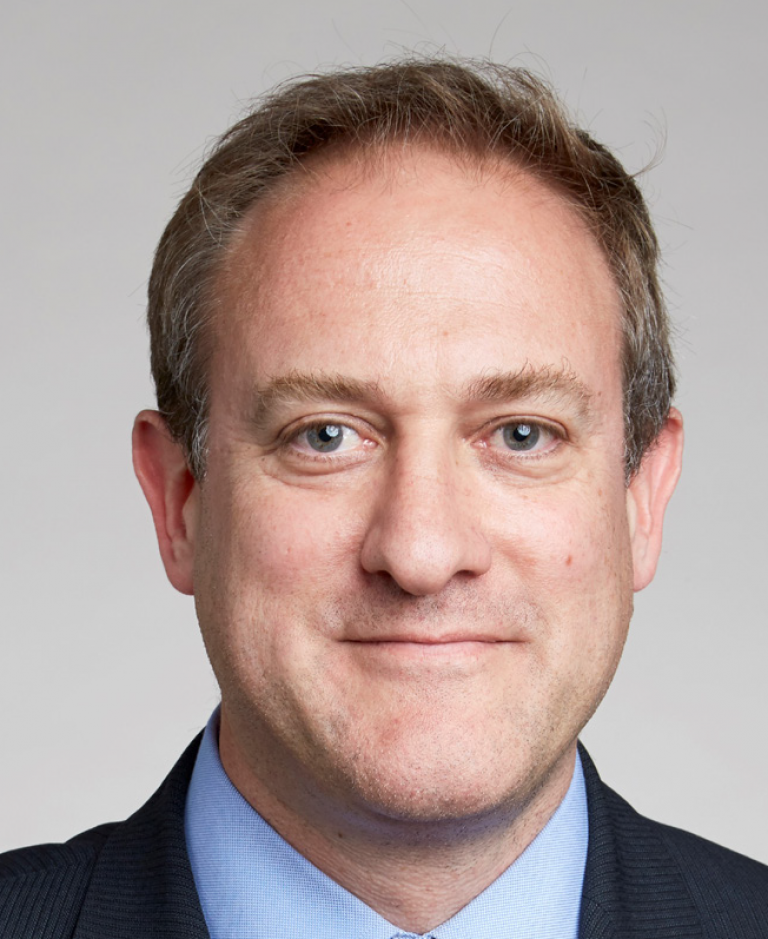 The APS William James Fellow Award honors APS Members for their lifetime of significant intellectual contributions to the basic science of psychology. The 2020 recipients are due to be recognized at the APS Convention to present Award Addresses on their research.

Over the last quarter century, Neil Burgess has made important and strikingly original contributions to our scientific understanding of spatial and episodic memory. His contributions have been key to successfully bridging the gap between brain science and observed behavior. Using single-cell recordings in rodents, as well as neuroimaging experiments with both healthy human participants and human neuropsychological patients, he has discovered mechanisms of spatial cognition that connect animal and human neuroscience.

Professor Burgess is a Fellow of the British Royal Society and a Wellcome Trust Principal Research Fellow.

"I feel very honoured to be recognised as a psychologist, for which I have to thank to all the members of my lab and colleagues and collaborators over the years, who taught me all the psychology I know". Professor Neil Burgess