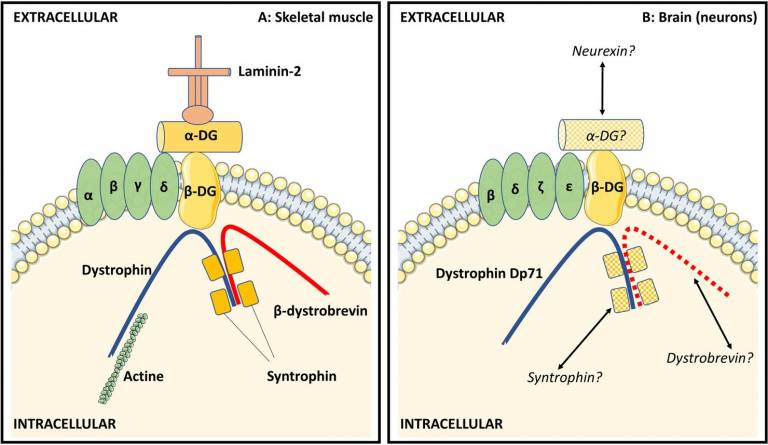 Can a shorter pulse-width reduce negative effects of Deep Brain Stimulation in Parkinson’s?

Deep Brain Stimulation (DBS) of the subthalamic nucleus is a well-established treatment for improving motor symptoms in people with Parkinson’s. However, long term DBS treatment may worsen some symptoms of Parkinson’s, most notably causing a deterioration of speech intelligibility. MDC researchers, led by Prof. Tom Foltynie, investigated whether using a shorter pulse-width for the stimulation could reduce the negative side effects of DBS, while maintaining its beneficial effecs. The researchers conducted a pilot clinical trial, which looked at the effects of applying a shorter pulse width stimulation in patients who have been treated with standard DBS for 2-12 years and have developed moderate speech problems. Overall the trial indicated that using a shorter pulse width had similar therapeutic effects as standard stimulation. Researchers also observed that a shorter pulse width might improve speech intelligibility, but only if introduced early in the course of DBS treatment. This work indicated that there is scope for conducting larger clinical trials exploring potential benefits of short pulse width over conventional stimulation settings, specifically in patients who develop dysarthria early in the course of their DBS treatment.

Atypical parkinsonian syndromes are a group of conditions (including progressive supranuclear palsy, corticobasal syndrome and multiple system atrophy) which often resemble Parkinson’s disease upon initial presentation but are characterized by additional features not typical for PD as well as a more rapidly progressing and debilitating disease course. While there are currently no curative treatments for atypical parkinsonism, potential disease-modifying therapies are in development and it is therefore critical to develop better ways of accurately diagnosing these conditions early in the disease course. One potential diagnosis methods is “brainstem segmentation”: using MR imaging to compare the size/volume of specific sub-regions within the brainstem. The current research, led by MDC researcher Prof. Huw Morris and colleagues from the UCL Institute of Neurology, sought to evaluate whether an automatic computerized segmentation tool could generate reliable segmentation data that would be informative for diagnosis of different atypical parkinsonian conditions. The researchers found that the automated segmentation method was able to accurately measure the different brainstem components and to quantify their involvement in atypical parkinsonian syndromes. The method was able to detect specific patterns of brainstem pathology unique to each condition, making it a viable tool to aid clinical diagnosis.