Forty-five academics are included in Clarivate’s ‘Highly Cited Researchers 2019’ list, which recognises authors of the most influential research papers around the world, including several researchers from UCL Queen Square Institute of Neurology. 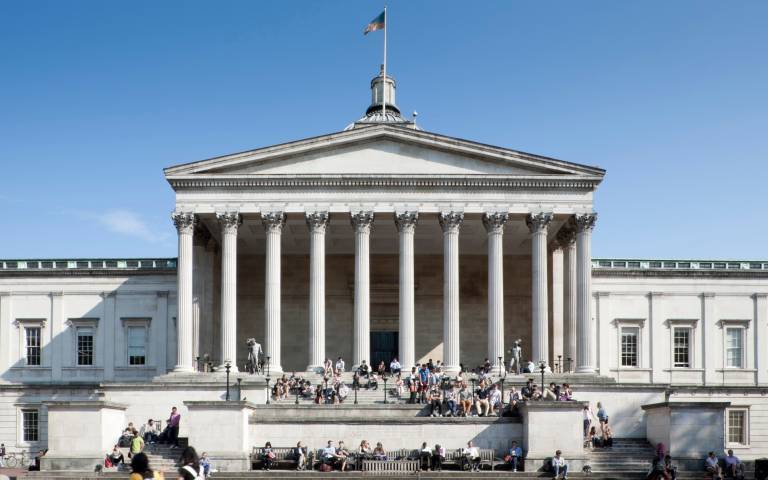 The results are comparable with university peers such as Oxford (55 researchers recognised), Cambridge (53) and Imperial College London (34) and represent an increase since last year, when 41 UCL researchers were recognised.

UCL has the second highest number of HCRs listed in Neuroscience and Behaviour in the UK (after Oxford): all but one of whom are from UCL Queen Square Institute of Neurology

UCL also has a high number of researchers (22) recognised in the ‘Cross-Field’ category, reflecting UCL’s engagement with cross-disciplinary activity. Five are from UCL Queen Square Institute of Neurology (an increase from three since last year).

Professor David Price, UCL Vice-Provost (Research), said: “Inclusion in this list is a significant achievement and demonstrates those researchers’ global influence. It also reflects well on those professional staff across the university who have contributed to these researchers’ success. “Those named include a large number of ‘cross-field’ researchers, reflecting our university’s excellence in cross-disciplinary research.”

David Pendlebury, Senior Citation Analyst at the Institute for Scientific Information, which provided the data and analysis for the list, said: “The Highly Cited Researchers list contributes to the identification of that small fraction of the researcher population that significantly extends the frontiers of knowledge. These researchers create gains for society, innovation and knowledge that make the world healthier, richer, more sustainable and more secure.”