At rest, our brains spontaneously replay our experiences and explore new possibilities, which may form the basis of our powerful reasoning abilities, finds a new study led by UCL Queen Square Institute of Neurology and University of Oxford researchers. 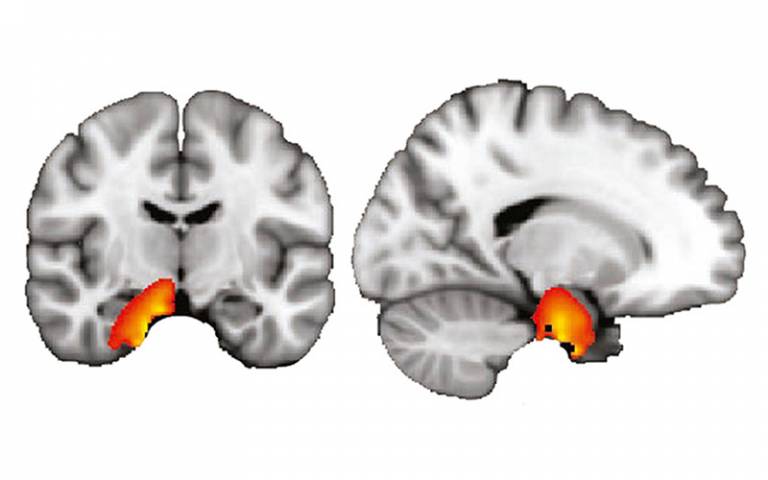 “Replay plays out events in a different order to the order they were seen in, which is a sophisticated jump for the brain to make,” said study co-author Professor Timothy Behrens of Oxford’s Nuffield Department of Clinical Neurosciences and honorary lecturer at Wellcome Centre for Human Neuroimaging, UCL Queen Square Institute of Neurology.

“With factorised representations, individual experiences can be decomposed into parts and these parts can be meaningfully recombined in a vast number of ways – which has the potential to dramatically improve learning,” said lead author Yunzhe Liu, a PhD student in the Max Planck UCL Centre for Computational Psychiatry & Ageing Research and Wellcome Centre for Human Neuroimaging, UCL Queen Square Institute of Neurology.