He will take up the position on 1st December 2018. He will lead a highly successful comprehensive epilepsy department spanning basic science through to clinical trials and ranked number 1 in the world 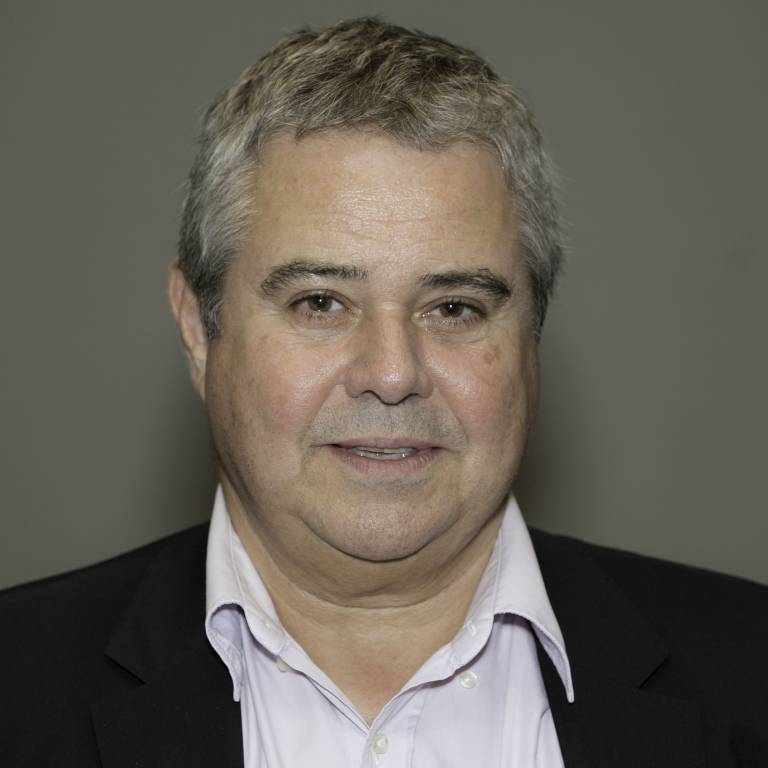 Professor Michael Hanna, Director of UCL Queen Square Institute of Neurology, said “ I am delighted that Ley Sander has been appointed as head at this very important time with major opportunities for our world leading epilepsy research programmes including the expansion of the Institute to include our new £240m translational neuroscience building due to complete in 2022/23. Ley brings strong leadership experience along-side a highly successful clinical epilepsy research  programme with major international reach”

Ley Sander was appointed Consultant Neurologist in 1994 and Professor at the UCL Institute of Neurology in 1999. Since 2012 he has been Medical Director of the Chalfont Centre for Epilepsy. He is the R&D Director of Stichting Epilepsie Instellingen Nederland (SEIN) in Heemstede, The Netherlands and a visiting professor of Neurology at Sichuan University, China.

His main research interests are in the epidemiology, outcomes and genetics of epilepsy, the medical and surgical management of chronic epilepsy and the delivery of epilepsy care in resource-poor settings. He is currently overseeing eight PhD students having previously supervised to completion 24 higher degrees. He has more than 750 publications to his name, including original research articles, reviews, books and book chapters. He is a member of the editorial board of the Lancet Neurology and a neurological advisor to the British National Formulary.

He has obtained many postgraduate awards prizes including the Research Recognition Award for Clinical Sciences of the American Epilepsy Society, the Innovation and Sustainability in Health Award, the BUPA Foundation Epidemiology Award, the European Gower's Prize, the Baldev Singh Award and the Ambassador for Epilepsy Award.