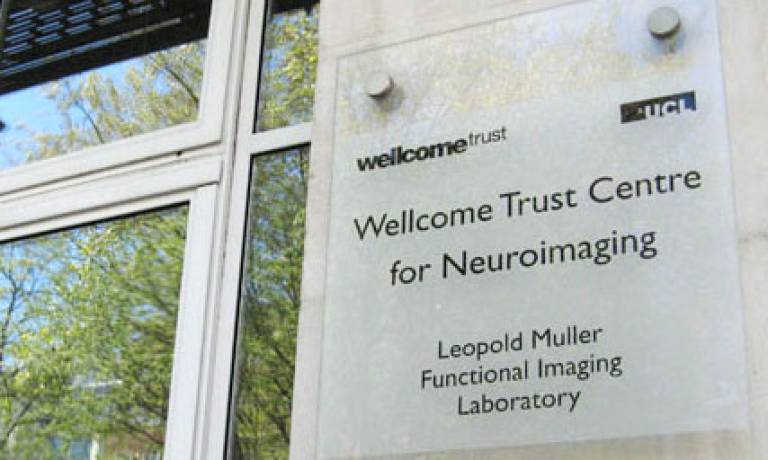 Aphasia is a very common condition after stroke, and affects a person’s ability to use language. This not only includes problems with spoken conversations, but can include problems with reading and writing too.

Aphasia increases a person’s likelihood of becoming socially isolated, dependent and depressed after stroke. It can be very hard for clinicians to predict what sort of recovery of their language abilities they are likely to make.

Previous research by the PLORAS (Predicting Language Outcome and Recovery After Stroke) team at UCL has already made useful predications about how long it will take aphasic patients to recover language abilities after stroke. To make these predictions, the PLORAS computer model uses information from scans of hundreds of aphasia patients’ brains, including the size, and location in the brain, of the damaged caused by stroke.

However the current study took this work a step further. It investigated whether a computer model could predict how aphasic patients responded to a language therapy, using similar brain scan information.

The ability to predict how well patients with aphasia may respond to therapies could help plan their care and help with patient selection for clinical trials in order to test therapies.

The study involved 23 participants with ‘central alexia’ (CA) which is a problem with reading after stroke, and can happen in patients with aphasia. People with CA may be slow to read, make frequent errors, and have problems talking and writing too.

The model matched changes in participant reading ability after using iReadMore with the model information about them.

The study found that the model could predict 23% of the difference in how participants responded to iReadMore therapy, which was a statistically significant result.

Although this level of prediction may seem small, the researchers think the predictive ability of their model should increase with the number of participants included in the analysis. This means that a much larger sample of participants could provide a much more accurate prediction of response to therapy.

It’s early days in this field of research, but it’s hoped that the findings of the study will encourage further attempts to predict how aphasia patients respond to different language therapies, informed by the stroke damage seen on their brain scans.

Similar results from further studies could help drive the development of a more personalised care for stroke survivors with aphasia in the future.

Dr Hope is a Stroke Association Postdoctoral Fellow. He is responsible for building and refining the PLORAS prediction system.

This study was supported by the Medical Research Council, Wellcome Trust, the COLCIENCIAS Administrative Department of Science, Technology and Innovation and the Stroke Association in the United Kingdom.